I’ll tell you why, after the jump…

END_OF_DOCUMENT_TOKEN_TO_BE_REPLACED

Early in my legal career, a colleague taught me the expression: pigs get fed; hogs get slaughtered. Essentially, be agressive. But push too hard, and you may lose it all.

Some PA companies require their new hires to sign an agreement requiring them to arbitrate any claims that arise out of the employment relationship. The U.S. Supreme Court has held that agreements requiring employees to arbitrate employment-related claims are ok. However, in Pennsylvania (as in other states), when those agreements are too one-sided, courts deem them unconscionable and, therefore, unenforceable.

So remember, pigs get fed; hogs get slaughtered. And thanks to a decision the Third Circuit Court of Appeals handed down yesterday, PA employers now have a better blueprint as to how to avoid unconscionable arbitration agreements. Details after the jump…

END_OF_DOCUMENT_TOKEN_TO_BE_REPLACED

Will office pools be legal in Pennsylvania this year? One State Senator is trying to make it so.

END_OF_DOCUMENT_TOKEN_TO_BE_REPLACED

Over the weekend, I read this story by Laura Hibbard at the Huffington Post about a phony job flyer handed out by two men in red blazers posing as Chick-Fil-A employees [link to video] on the campus of New York University. The phony flyer states:

Remember Chick-Fil-A is a Christian company. We strive to have our values reflected in our employees. Please be prepared to discuss your religion, family history, personal relationships etc. upon interviewing. Chick-Fil-A reserves the right to question, in detail, your sexual relationship history. The Bible and Chick-Fil-A, define a traditional relationship as consisting of a man and woman. Anyone living a life of sin need not apply. The Chick-Fil-A Foundation. God, Family, Tradition.

The flyer and video have since gone viral. However, Chick-Fil-A, which has a stated corporate purpose to “glorify God by being a faithful steward of all that is entrusted to us,” responded by posting on the wall of its Facebook Fan page (incidentally, 4,960,921 people “like” Chick-fil-A) that the flyer and video were BS. Given the company’s religious leanings, the comments beneath Chick-Fil-A’s status update are rather polarizing.

END_OF_DOCUMENT_TOKEN_TO_BE_REPLACED

Because it’ll cost you your job.

Dale Gibson of The Triangle Business Journal reports here that a waiter at The Angus Barn in Raleigh, NC posted on the internet a copy of Peyton Manning’s credit card receipt from a recent dinner there. Manning may not have a job, but he tips like a boss! Not like Mr. Pink. (Go to YouTube and search for “Reservoir Dogs – Tipping Scene” — you’ll find a number of hysterical, albeit completely NSFW videos about tipping etiquette).

END_OF_DOCUMENT_TOKEN_TO_BE_REPLACED 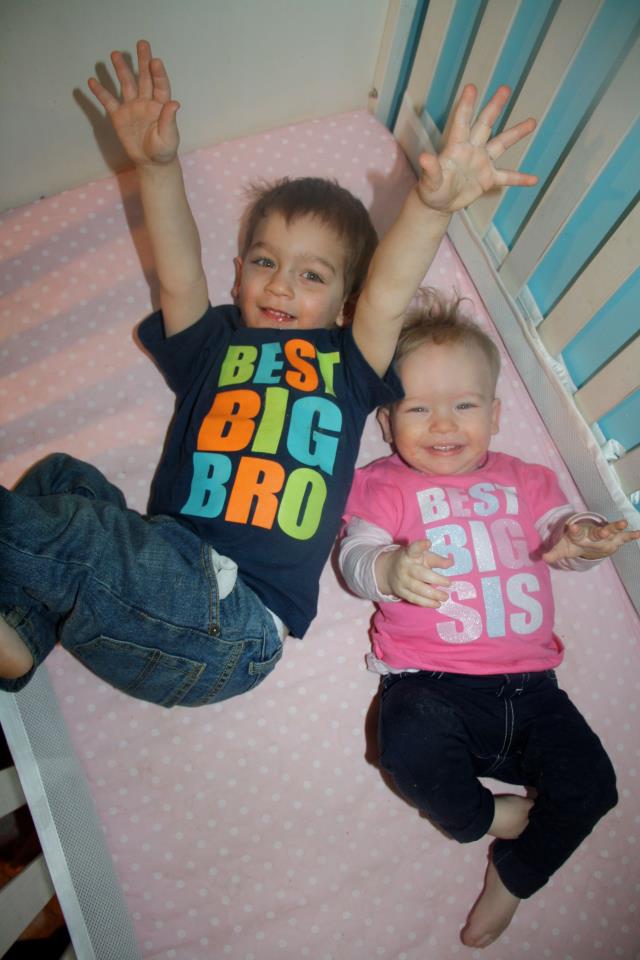 I usually save my best posts for Monday, but what the heck…

We are expecting our third child in August.

Back in December, I wrote here about a federal court in Louisiana recognizing that a morbidly-obese plaintiff may have a physical impairment which, if it substantially limits one or more major life activities, would bring that plaintiff within the scope of the ADA (the pre-ADAAA version).

As an update to that post, last week, the same Louisiana federal court granted summary judgment, in part, to the EEOC, who was asserting the claim on behalf of the employee. Specifically, the court ruled that the EEOC had affirmatively established that the employee, who was morbidly obese, had a “disability” within the meaning of the ADA.

Disclaimer: I serve as an EEOC mediator.

END_OF_DOCUMENT_TOKEN_TO_BE_REPLACED

On Monday I had the privilege of presenting “Social Media for HR: Practical Guidance from a Generation Y Attorney” to a packed house at the SHRM 2012 Employment Law and Legislative Conference in Washingon, DC. I killed (naturally) and the audience of attorneys and HR professionals was fantastic. During the course of this interactive session, some of what the audience had to say really surprised me. And it may surprise you too. Click through to find out what real HR pros are doing to address social media in he workplace…

END_OF_DOCUMENT_TOKEN_TO_BE_REPLACED 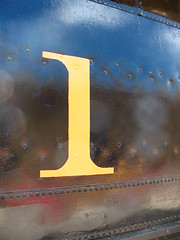 When an employee sues his former employer alleging a religiously hostile work environment, he must prove, among other things, that he was subjected to harassment based on his religion and that the harassment was either severe or pervasive.

What do you think? Is the email below from a company General Manager severe enough for ya?

Can I just say something I shouldn’t to you here — he is SUCH A JEW! In a BAD way. He’s what gives Jews a bad name. He’s smarter. He’s better. He’s owed. He will do anything to keep from opening his wallet — right down to not eating!!!! And I am DEAD serious here!!! That’s why he expenses every single thing he can because he won’t pay anything! I have not seen him bring one single thing into this office in all the time he’s been here — period. (that he paid for) IF he does bring something in he expenses it. . .I COULDN’T say to him what I just did to you — that HE is what gives Jews a bad name!!!

Let’s see what a NJ court said, after the jump…