The Employer Handbook
In the aftermath of yesterday’s tragic events, President Obama remarked,

“Boston is a tough and resilient town. So are its people.”

If you want to help them, here and here are some ways to do it.

END_OF_DOCUMENT_TOKEN_TO_BE_REPLACED

This blog is nearly 2 1/2 years old and we have our first Equal Pay Act post. The Equal Pay Act requires equal pay for equal work on jobs the performance of which require equal skill, effort, and responsibility, and which are performed under similar working conditions. Any wage discrimination on the basis of sex violates the Act.

The EEOC celebrated “Equal Pay Day” last week. So, now is as good a time as any to address the Act through this recent case from the Third Circuit Court of Appeals.

END_OF_DOCUMENT_TOKEN_TO_BE_REPLACED

Yesterday, CareerBuilder.com released its list of 15 of the most unusual things that bosses have asked employees to do. I’ve had a lot of rough, odd jobs in my lifetime —

*** Hey silver spoon! Quit giving me the stink eye over there. If I write it, my readers believe it. Sheep… ***

I consider myself lucky, requests made of me only made the list twice.

END_OF_DOCUMENT_TOKEN_TO_BE_REPLACED

From the blog that brought you the classy September 2011 post, “This old mother****** may just have an age discrimination claim,” comes a story of a woman whom her former employer **cough** affectionately **cough** referred to as “Old Rose.”

On other occasions, the plaintiff Rosemary Marsh was told, “you’re slipping, you’re getting old.” Another time, she was asked if she was “too old to get down there” when she bent down to replace paper in the photocopier. And when the company eventually fired Ms. Marsh — you had to figure that was coming, right? — she was allegedly told, “I think you’re just getting a little too old for your job.”

Sounds like the makings of a good age discrimination claim. Well, not in the Sixth Circuit Court of Appeals. No ma’am:

END_OF_DOCUMENT_TOKEN_TO_BE_REPLACED 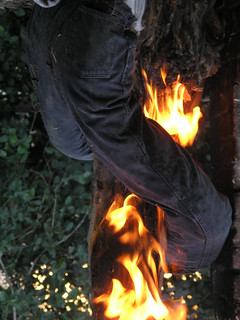 To defend against a claim of discrimination, an employer can argue that it fired an employee because it honestly believed that the employee did “X.” And, as long as “X” isn’t discriminatory, the employer prevails. This is the honest belief doctrine.

So, can an employee flip the “honest belief doctrine” on its head to show that an employer’s purported legitimate business reason for disciplining an employee was actually pretext for discrimination?

END_OF_DOCUMENT_TOKEN_TO_BE_REPLACED

You run a delivery service using large trucks and require that drivers be qualified by the Department of Transportation. Although your facility managers aren’t often behind the wheel of the big rigs, you nonetheless require that they too be DOT certified.

One day, a manager with a disabling eye injury comes to you and asks for an accommodation under the Americans with Disabilities Act: to be excused from driving trucks so that he may focus on “managing.”

Assuming that no other reasonable accommodation exists, must you give it to him?

END_OF_DOCUMENT_TOKEN_TO_BE_REPLACED

Many states and localities have laws forbidding discrimination on the basis of sexual orientation (LGBT).

But Title VII of the Civil Rights Act, one of the federal laws barring discrimination in the workplace, law does not prohibit it.

What Title VII does make unlawful, however, is stereotyping based on a person’s gender non-conforming behavior (i.e., a man who appears effeminate, or a “manly” woman). As a Virginia federal court (here) re-emphasized last week, sex stereotyping is central to all discrimination:

END_OF_DOCUMENT_TOKEN_TO_BE_REPLACED 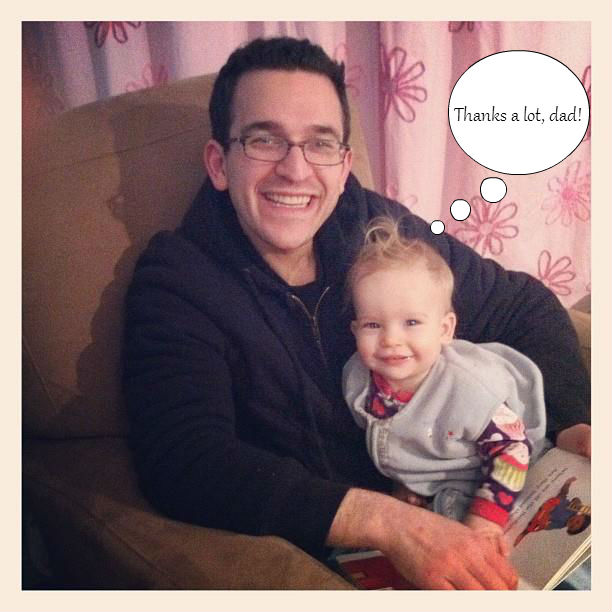 After yesterday’s super-serious Animal House post — Toga! Toga! Toga! — let’s lighten things up a bit with a list of the most memorable tardiness excuses employers shared in a recent CareerBuilder Annual Survey.

END_OF_DOCUMENT_TOKEN_TO_BE_REPLACED

– “That’s Left Ear. Demolition and explosives. When he was ten, he put one too many M-80s in the toilet bowl. Lost the hearing in his right ear. He’s been blowing stuff up ever since.”

Good start to a blog post, amirite? Now, allow me to dork this up with two employment-law questions:

Tough questions. But here, at the ole Handbook, when the going gets tough…[wait for it]…The tough get goin’! Who’s with me?

END_OF_DOCUMENT_TOKEN_TO_BE_REPLACED 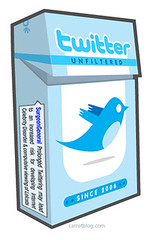 While some people; namely, hockey players with local ties, use Twitter to congratulate an ex-wife on end of divorce payments, others spew venom about their bosses.

I know. I should have warned you to sit down first. Let me know when the shock subsides.