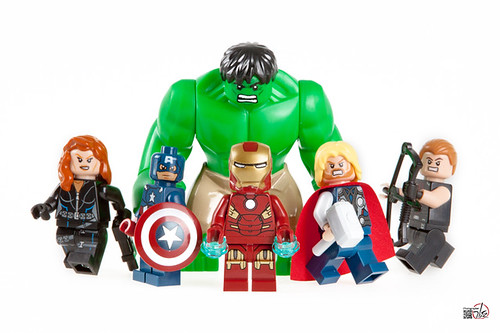 I had one date circled — one date between now and the end of the year.

Later this week, on November 17, Netflix releases Marvel’s The Punisher. If you’ve  gotten culture with any of The Defenders series, then, like me, you’ve been chomping at the bit for this release. But, if you need some enticement, check out the official trailer for Marvel’s The Punisher. It opens with Frank Castle as an early contender for Father Of the Year, teaching his kid Metallica on an acoustic guitar. Seconds later, Castle’s entire family is dead and he’s talking about infiltrating a covert CIA operation. And, at the 1:22 mark of the trailer, we have this exchange between Frank Castle and a sidekick:

Sidekick: You and me, we want the same thing. So, work with me.

Frank Castle: On one condition. I’m gonna kill ’em all.

Sidekick: Yeah, I can live with that.

Dammit, Netflix! Stop twisting my arm! Cause, it hurts so good.

Now, if you’re going to circle one other date on the calendar, may I suggest December 7? Yep, I’ve buried the lede long enough.

A few weeks ago, I reached out to some of my favorite employment law bloggers to gauge their interest in collaborating on a year-end webinar. The good news is that they all said yes. The better news is that we also landed Suzanne “Evil HR Lady” Lucas as our moderator. So, I’m like…

So, join me, Suzanne, Jon Hyman (Ohio Employer’s Law Blog), Jeff Nowak (FMLA Insights), Daniel Schwartz (Connecticut Employment Law Blog), and Robin Shea (Employment & Labor Insider) for a free webinar on Thu, Dec 7, 2017 12:00 PM – 1:00 PM EST. A one-hour recap of all the big employment-law and HR-compliance news of 2017 and some tips to help employers prepare for 2018. We’ll have SHRM and HRCI credits available, plus some CLE.

Space is limited. So, if you want to bear witness to what some may refer to as “The Avengers of HR Compliance” doing their thing — unless Stan Lee and Marvel have a problem with that, in which case you can call us the Employment Law Nerd Brigade — click here or here to sign up.

We’ll have more fun than a robot dance party.