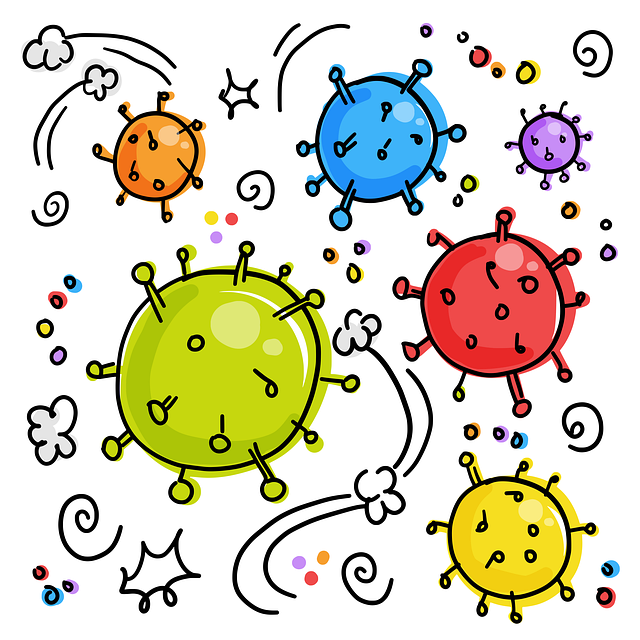 Image by Prawny from Pixabay

The paint has barely dried on the Families First Coronavirus Response Act and we already have our first lawsuit.

And it’s right in my backyard.

The quickest of FFCRA recaps

The FFCRA, which took effect on April 1, 2020, requires certain employers to provide their employees with paid sick leave or expanded family and medical leave for specified reasons related to COVID-19. I’ve done enough blog posts, live chats, videos, and whatnot that you should know all the granular details of the Act by now.

Check this out if you need a refresher.

Last week, on the same day that this WARN class-action lawsuit was filed in Florida, a woman in Pennsylvania sued her former employer, alleging violations of the FFCRA. Here is a copy of the complaint.

The plaintiff alleges that, in mid-March, she repeatedly requested leave from work to care for her child, who was stuck at home because the Commonwealth of PA had closed schools due to COVID-19. The plaintiff further alleged that her former employer ignored her requests, including an email request in which she specifically mentioned the FFCRA. According to the plaintiff, she lost her job three days later, which was March 27.

In her lawsuit, the plaintiff seeks relief against both the company and two individuals for “FFCRA Interference” and FFCRA Retaliation.”

I see some problems here for the plaintiff.

The FFCRA forbids employers from discharging, disciplining, or otherwise discriminating against any employee who takes paid sick leave under the FFCRA.

But, the plaintiff didn’t take any paid sick leave under the FFCRA.

Plus, the effective date of the FFCRA is April 1, 2020. And all of the operative events occurred before then. So, let’s accept all of the allegations in the complaint as true. (That’s what a court would do on a motion to dismiss.) How could the defendants violate a law that wasn’t yet effective?

This appears to be an uphill battle for the plaintiff.

But, going forward, I see a problem here other bad actors.

In her complaint, the plaintiff alleges that her employer told her that the FFCRA is there “as a safety net for employees” and “not as a hammer to force management into making decisions which may not be in the best interest of the company…”

Yes, FFCRA is a safety net. But, no, the employer does not have the discretion to deny leave requests within the scope of the FFCRA.

Plus, individuals can be on the hook too because the FFCRA invokes both the Fair Labor Standards Act and the Family and Medical Leave Act, each of which can involve personal liability.

Finally, while many people associate the FLSA with collective actions, I’d worry about several smaller FFCRA lawsuits against a single employer. While one may not be that expensive, several could become costly, especially to defend.

Yet, another reason that I’m expecting an avalanche of litigation after we return to work.

Tomorrow, I’m going to profile another type of FFCRA lawsuit.