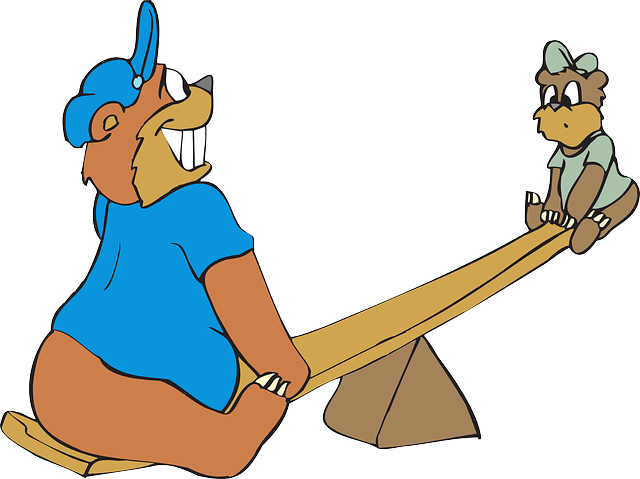 Yesterday, in part two of the “types of COVID-19 lawsuits that employers can expect” series, I wrote here about a Families First Coronavirus Response Act lawsuit. An employee-plaintiff alleged that her former employer interfered with and retaliated against her for exercising her rights under the FFCRA.

Last week, the State of New York sued the United States Department of Labor, challenging the DOL’s interpretation of the FFCRA because it “unlawfully narrows workers’ eligibility for emergency family leave and paid sick leave guaranteed by the [FFCRA].” You can find a copy of the complaint here.

Specifically, the New York Attorney General has beef with four aspects of the DOL’s Temporary Rule issued on April 1, 2020:

These are some of the same issues that Senator Patty Murray and Representative Rosa DeLauro had with the DOL’s guidance.

What could happen with this lawsuit?

Along with the complaint that the NY AG filed in federal court, the plaintiff also filed a motion for summary judgment. On Monday, Judge J. Paul Oetken ordered that the DOL file its response by April 28. The plaintiff may then submit a reply seven days after that.

Presumably, Judge Oetken (an Obama appointee) will hold oral argument and then rule. There are several possible outcomes, among them:

The loser can appeal to the Second Circuit Court of Appeals.

But, what should employers do now?

In the meantime, it’s business as usual for you. The DOL’s take, while not binding on any court, is the leading interpretation of the FFCRA. You should treat it as gospel until a judge says otherwise.

That means: (1) you don’t provide FFCRA leave to an employee where this is no work for him/her to perform; (2) the definition of healthcare provider remains hecka-broad; (3) intermittent leave is discretionary; and (4) you should grant FFCRA leave based on a verbal request, but do ask for documentation to support the leave.

And yesterday, the EEOC greenlit companies testing employees for COVID-19 as a condition of re-entering the workplace.