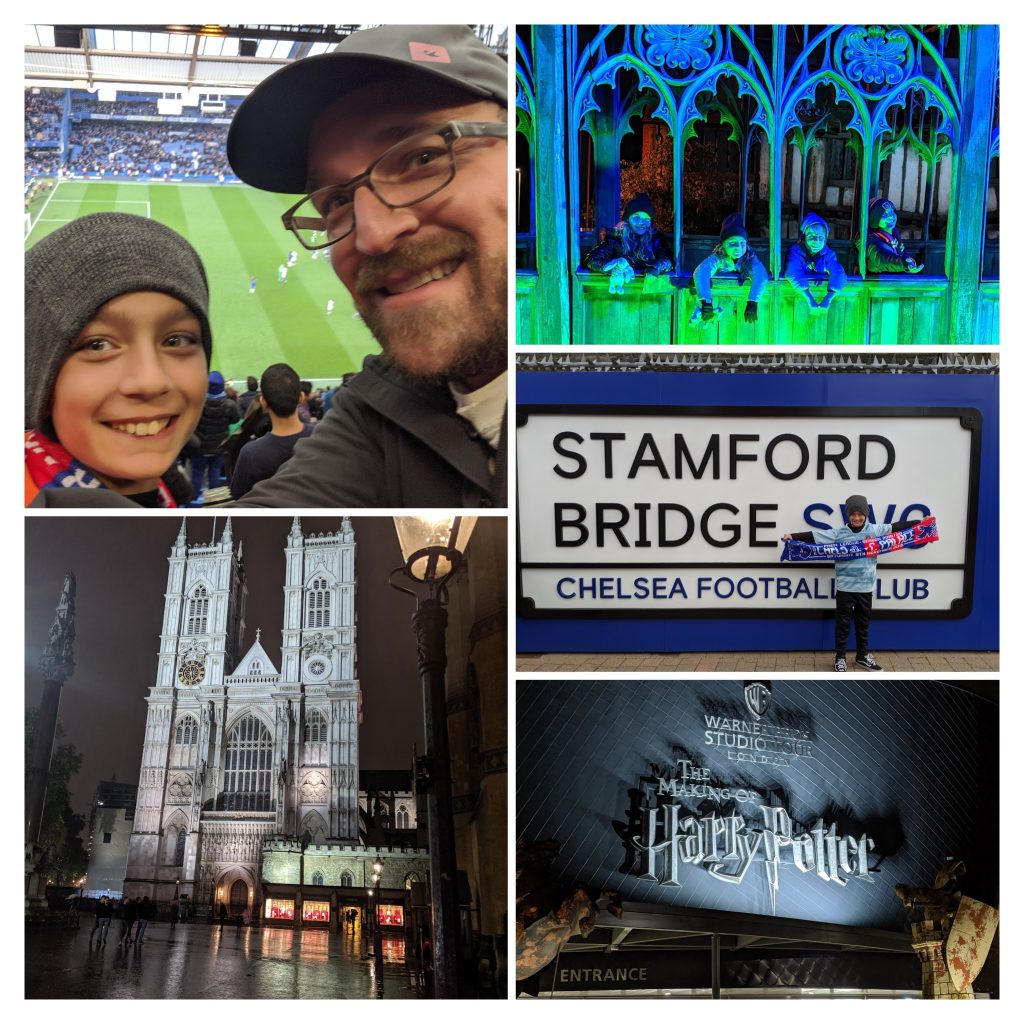 After a Harry Potter tour behind-the-scenes, some additional London sightseeing, and a Premier League game, the Meyers have made it back to the United States. Unfortunately, since my body is still on Greenwich Mean Time, I’m typing this post at 5:30 in the morning local time.

But, hey, my four kids survived two cross-Atlantic flights and didn’t otherwise get us banned from the UK. So, it’s all good.

Pivoting into some employment law news, I’m a little late to the party but last week the U.S. Department of Labor announced here that it has proposed this rule to “expand access to bonuses for America’s workers.”

The proposal would revise the regulation for computing overtime compensation for salaried, non-exempt employees who work hours that vary each week (i.e., a fluctuating workweek) under the Fair Labor Standards Act (FLSA). It also clarifies that bonus and premium payments on top of fixed salaries are compatible with the fluctuating workweek method of compensation, and that supplemental payments must be included when calculating the regular rate of pay as appropriate under the FLSA.

A few weeks ago, I foreshadowed that this was coming. The proposed rule not only details why and how this will work but includes some examples of paying bonuses under the FWW method would play out in the real world.

But, be careful. This isn’t for everyone. Here is a reminder from the DOL

Typically, [fluctating workweek salaries] are paid to employees who do not customarily work a regular schedule of hours and are in amounts agreed on by the parties as adequate compensation for long workweeks as well as short ones, under the circumstances of the employment as a whole. Where the conditions for the use of the fluctuating workweek method of overtime payment are present, the Act, in requiring that “not less than” the prescribed premium of 50 percent for overtime hours worked be paid, does not prohibit paying more. On the other hand, where all the facts indicate that an employee is being paid for overtime hours at a rate no greater than that which the employee receives for nonovertime hours, compliance with the Act cannot be rested on any application of the fluctuating workweek overtime formula.

Additionally, the FWW method of calculating salaries and overtime may violate some state law(s). I’m told California, among others, is not down with FWW. The Pennsylvania Supreme Court is considering whether PA law permits FWW. So, before adopting FWW or any changes to your pay practices, you should consult an employment attorney.

Otherwise, there’s a lot to like about these proposed changes, especially if it facilitates paying bonuses to employees.