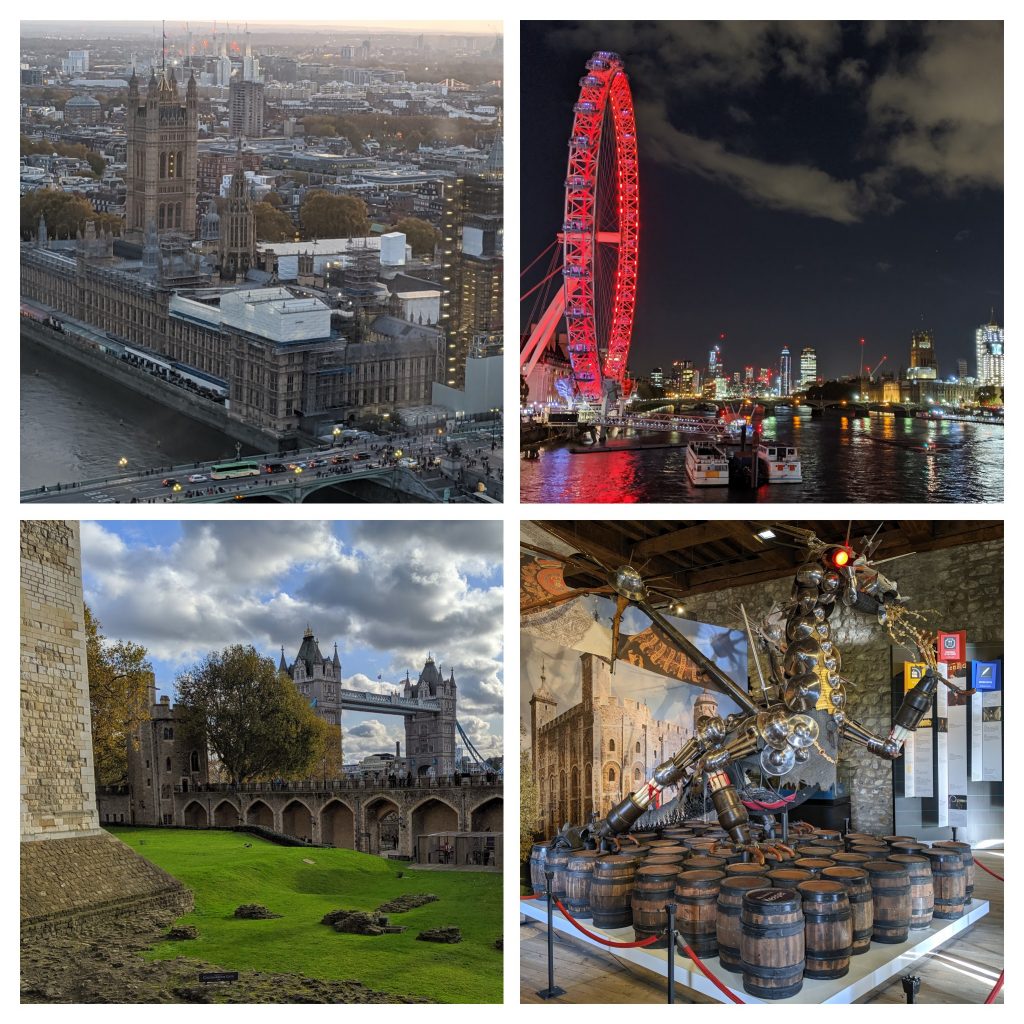 Our first full day of London sightseeing is in the books. Not only did I leave and return home to our VRBO with four children — #DadOfTheYear — but I also found a suitable protector for the many barrels of local whiskey that I’m gate-checking at Heathrow when I return home.

It was a good day.

The U.S. Equal Employment Opportunity Commission enforces most of our federal workplace discrimination laws. While the agency’s authority is broad, it does prioritize certain issues and groups that may require extra protection. Indeed, in its most recent Strategic Enforcement Plan, the EEOC emphasized that it would continue to protect vulnerable workers. Among them are younger employees who may lack the experience and wherewithal to get help when co-workers and supervisors step out of line.

Case in point, the EEOC announced yesterday that it was suing a retailer that allegedly failed to address a male store manager who supposedly sexually assaulted a young female employee.

The EEOC investigation found that … a 34-year-old store manager began subjecting a 19-year-old sales clerk to unwelcome sexual advances and physical touching. The sales clerk also repeatedly received and rejected social media “friend” requests and invites from the manager. The harassment escalated to a sexual assault when the sales clerk found herself alone with the manager in his hotel room, where he had invited staff to join him after the company’s holiday party. The next morning, after filing a criminal report with the police, the sales clerk reported the incident to the CEO….

Instead of transferring the store manager to another facility or granting the clerk’s request for a leave of absence, [the company] required her to continue working under his supervision. The sales clerk finally requested a transfer to a store location 20 miles farther away, resulting in additional commuting time and expenses. However, the severe emotional distress caused by the harassment resulted in her missing work, and [the company] fired her for absenteeism a month later.

As we approach the holiday season, you may be hiring more employees, especially if you are in retail. It is critical that these new employees, although temporary, are properly onboarded with education and training on anti-harassment issues.

Additionally, while most or all of your managers will not take advantage of younger employees like the (allegedly) creepy guy in the example above, they will need to step-up the supervision of subordinates that may exercise less restraint around seasonal co-workers.