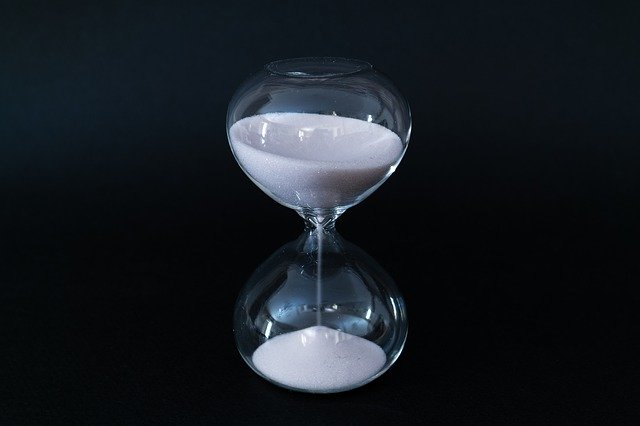 Image by Christos Giakkas from Pixabay

You have an underperforming supervisor in your workplace. Several employees have complained about her work performance and leadership. So, the plan is to fire her. Except, three weeks before you terminate this supervisor’s employment, she complains about discrimination.

Can you go through with the termination? Or is the timing so suggestive of retaliation that you’re practically guaranteeing a jury trial on that issue?

We’re going to focus here on the third element. Recently, the Third Circuit Court of Appeals (here) had to address whether a three-week gap between a complaint of discrimination and the complainant’s subsequent termination of employment — s0, timing alone — was “unusually suggestive” of retaliatory motive.

While there is no bright-line rule for determining how much  (or little) time is “unusually suggestive” of retaliatory motive, there are some goalposts. Three months is too long, but two days is problematic.

So, how about three weeks? Well, it depends. On what? Let’s see what the Third Circuit has to say about it:

[C]ourts review the whole record and not merely the length of time between protected activity and adverse action. Courts consider ‘intervening antagonism or retaliatory animus, inconsistences in the employer’s articulated reasons for terminating the employee, or any other evidence in the record sufficient to support the inference of retaliatory animus,’ but also relevant to the analysis is whether employment-related issues are documented prior to the protected activity.

A-ha! So, we need consistent, well-documented reasons for terminating employment. In this particular case, the employer had three such complaints about the supervisor’s performance, all of which it investigated. And during the investigation, it learned of a fourth performance issue concerning the supervisor. In other words, where there is a clear pattern of behavior before the protected activity, that makes a nexus between a protected activity and an adverse employment action less likely.

Another factor that can blunt a retaliation claim is where more than one individual vets the termination decision, especially when not all of the decisionmakers know that the supervisor previously complained about discrimination. Indeed, you can’t retaliate if you don’t know about a prior complaint of harassment.

In the Third Circuit case, not all of the four decisionmakers knew that the supervisor had previously complained about harassment. Yet all of them reached a consensus to terminate the supervisor’s employment. So, for this additional reason, the court concluded that timing alone was not suggestive of retaliatory motive.

This is not an easy situation, and your mileage may vary. But, remember that a complaint of discrimination does not guarantee job security for the complainant. Ultimately, you have a business to run. If the complainant has documented performance issues, you vet the termination decision through a few people, and you communicate the reasons for termination to the complainant, then you will mitigate the risk of a viable retaliation claim.