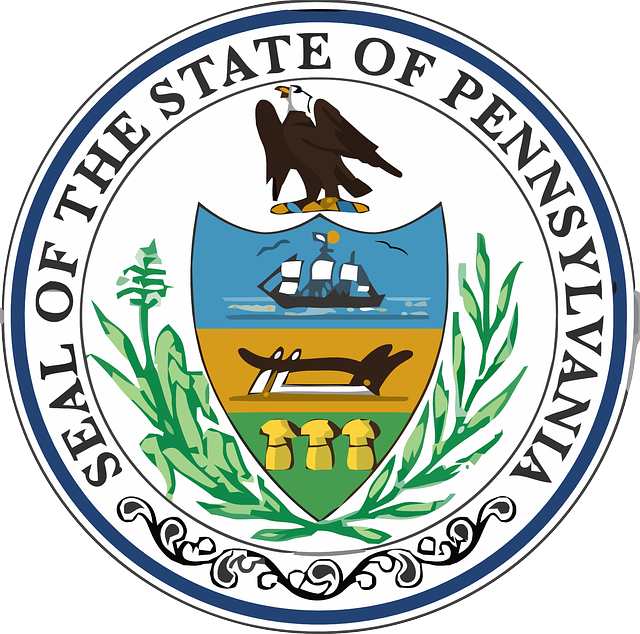 Where do we even begin?

The minimum wage is going up! (The proposed overtime regulations are going down).

With a big ‘ol tip of the cap to Adam Long, who scooped the news here at McNees’ Pennsylvania Labor & Employment Blog, the Pennsylvania Senate has passed Senate Bill 79, which will raise Pennsylvania’s hourly minimum wage rate (currently $7.25) as follows:

Senate Bill 79 also puts the kibosh on these proposed overtime rules about which I blogged in late October. And, to think, I could have been blogging about my favorite Halloween candy instead.

Under Senate Bill 79, ain’t no one messing with the salary or fee basis under the Pennsylvania Minimum Wage Act (PMWA) until January 1, 2023, at the earliest.

The fluctuating workweek method of calculating OT is dead. Long live the FWW!

On Wednesday, the Pennsylvania Supreme Court finally decided here the issue of whether the PMWA permits employers to utilize the fluctuating workweek method for calculating overtime. It doesn’t.

Well, except soon, it will.

Nope, I’m just high on Senate Bill 79. It’s the gift that keeps on giving. It specifically states that “the minimum wage and overtime requirements under this Act shall be applied in accordance with the minimum wage and overtime provisions of the Fair Labor Standards Act of 1938 (29 u.s.c. §§ 201-219) and the regulations promulgated under the Fair Labor Standards Act of 1938, except when a higher standard is specified under this Act.”

Adam notes that the Senate bill is a ‘compromise measure,’ which now moves to the House for consideration. However, since the GOP controls both House and Senate, once would assume that this bill gets to Governor Wolf’s desk soon for consideration.

Party at Adam’s house when it passes! I’ll bring the Four Loko.