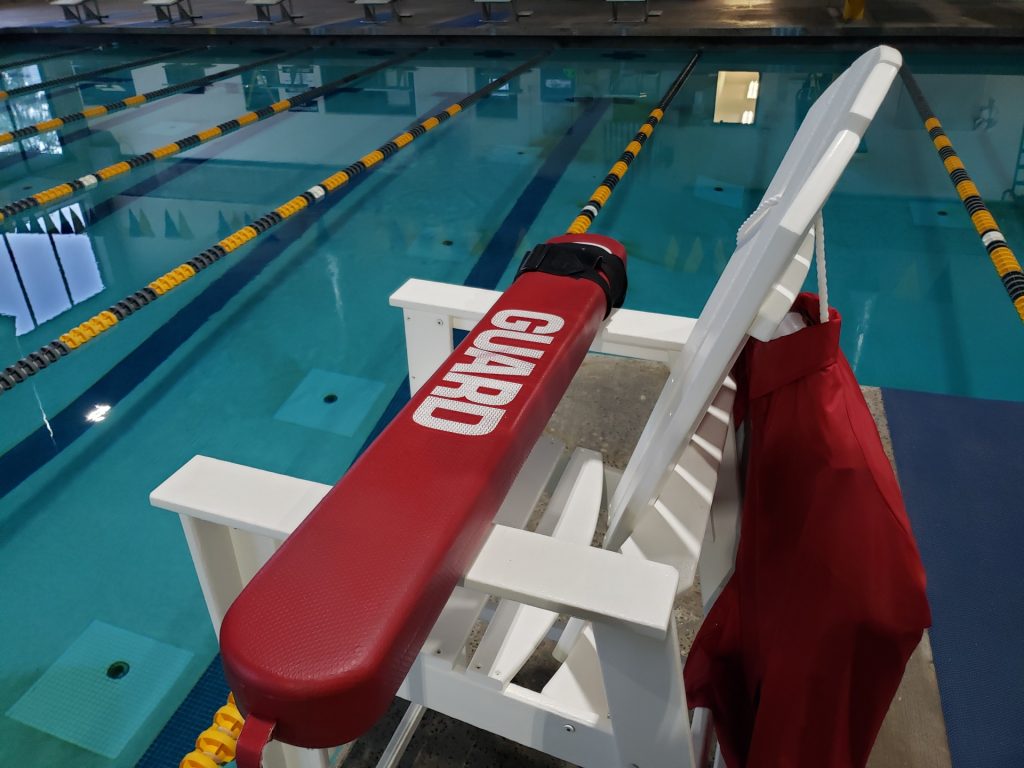 By his own estimation, this lifeguard “was a stellar employee who was a highly skilled lifeguard, supervisor, swim instructor and coach.”  But, after receiving anonymous complaints of sexual harassment by one or more of the female lifeguards he supervised, the employer suspended and then terminated the lifeguard.

So, the lifeguard — we’ll call him ‘plaintiff’ now — sued for gender discrimination.

Did the gender of the supervisor accused of sexual harassment motivate his employer to fire him?

That’s what the plaintiff alleged.

Let’s check out the court’s opinion to see the flaws in the plaintiff’s case.

But, what about the allegedly concocted complaints of sexual harassment? Do those factor into the gender discrimination analysis here? No. Let’s assume that the plaintiff is correct that his female subordinates may have concocted false accusations against him in retaliation for disciplinary reports he issued them and that the employer failed to investigate the truth of those claims. Those facts would not support a violation of Title VII. Why? Because courts won’t second guess or re-examine an employer’s business decisions. I’ll let the court elaborate:

An employer that terminates a supervisor merely because he does not get along with his subordinates does not violate Title VII. Indeed, even assuming the accusations against [the plaintiff] were concocted, the [defendant] could still exercise its business judgment and refuse to expend funds to investigate the allegations or side with the subordinates if doing so would be better for morale (assuming, of course, that those judgments were not motivated by improper animus). Such decisions would not run afoul of Title VII, and courts “may not second-guess an employer’s personnel decision absent demonstrably discriminatory motive.”

For these reasons, the plaintiff was unable to state a claim that his gender motivated the defendant to end his employment.

No, I’m not saying “hire slow, fire fast” means skip the investigation. Taking complaints of harassment seriously generally means investigating. And for all we know, that’s what the employer did here. (The plaintiff alleged otherwise in his complaint.) But, it’s not necessarily innocent until proven guilty either. Your workplace is not a courtroom and the accused is not on trial. You don’t need a smoking gun or other definitive evidence to discipline the accused. If you believe/conclude that the accused engaged in the bad behavior of which s/he is accused, take action that is reasonably designed to end the complained-of behavior. Even if you are wrong, the court is not going to second-guess the action you took.