This Americans with Disabilities Act failure-to-accomodate opinion right here. You had me at “Ortiz reported to work on April 5, 2010, carrying one empty and three full cans of ‘Mike’s Hard Lemonade’ (an alcoholic beverage), along with raw meat.”

I may borrow that line for my Hangover Part IV treatment. It stars Zach Galifianakis and the rest of the crew — cameos by Pee Wee Herman, Octomom, and Peter Dinklage (as Tyrion Lannister) — and centers around the hi-jinx that ensue after the boys get blackout drunk following Alan’s nephew’s bris.

END_OF_DOCUMENT_TOKEN_TO_BE_REPLACED

It’s been a rough year for RadioShack. One that, for me, came out of nowhere.

That Super Bowl commercial was freaking brilliant! (Second only to this one).

So, of to a great start in February, I thought things were looking up for RadioShack. But, then they announced they were closing 1,100 stores and one analyst later cut RadioShack’s stock price target to $0. ZERO!

END_OF_DOCUMENT_TOKEN_TO_BE_REPLACED

On the heels of yesterday’s astounding blogging success, “What LeBron’s return teaches employers about accommodating the Mark of the Beast” — Pulitzer, please — I was planning on coming at you today with “Five Workplace Lessons from Dutch Soccer’s Third Place in the World Cup.” It was going to have this cute Orange is the New Black theme, but then, the Twitterz spoke.

END_OF_DOCUMENT_TOKEN_TO_BE_REPLACED

I’ll save the “Five Workplace Lessons From LeBron James’s Return to Cleveland” post for the other bloggers.

Here’s one — one which I guarantee you don’t find anywhere else:

If during his time in Miami, LeBron James became a Fundamentalist Christian, and, upon filling out his new-employee paperwork with the Cleveland Cavaliers, refused to provide a social security number because it would cause him to have the “Mark of the Beast,” the Cavaliers would not have to provide him with a religious accommodation.

END_OF_DOCUMENT_TOKEN_TO_BE_REPLACED 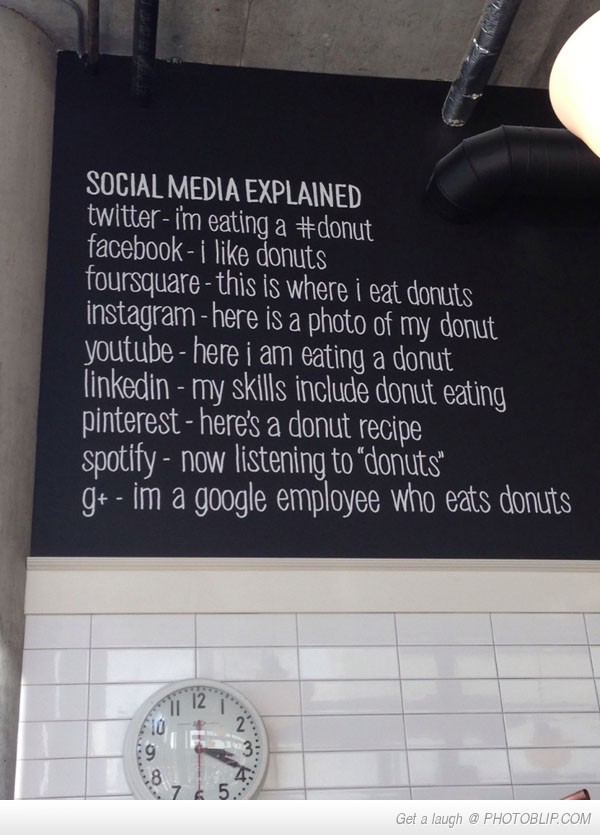 Call it a cheap way to increase my SEO — Kim Kardashian Justin Bieber love child — but I’m ending the week the way I started it: with another social media post.

Come you moths to my social media flame.

Ha Ha! Made you listen to The Bangles! Good luck getting that song out of your head. Maybe this will help. #Sike

END_OF_DOCUMENT_TOKEN_TO_BE_REPLACED

Last night, having come across this wacky Family Show gif, I couldn’t decide whether to binge watch the first season of Amish Mafia. Again. For the third time.

Or dip my English toe into the Breaking Amish pool.

END_OF_DOCUMENT_TOKEN_TO_BE_REPLACED

Work with me here folks:

END_OF_DOCUMENT_TOKEN_TO_BE_REPLACED

A few months ago, I blogged about a California federal court decision, which recognized that Walgreens may have an obligation under the Americans with Disabilities Act to accommodate one of its cashiers who opened a $1.39 bag of chips (without having paid for it first) because she was suffering from an attack of hypoglycemia (low blood sugar).

That post was entitled “The ADA may require companies to accommodate employee theft. Yep, stealing.“

Unfortunately, definitive guidance on that will have to spring from another lawsuit. That is, Walgreens settled for $180,000 last week. A copy of the consent decree is embedded below (and can also be found here).

END_OF_DOCUMENT_TOKEN_TO_BE_REPLACED

A few weeks, ago I was speaking about social media and the workplace to a fabulous audience at the 2014 SHRM Annual Conference and Expo. (Email me if you want a copy of my slidedeck).

One of my session themes was that there is no such thing as employees using social media “off the clock.” That is, even if an individual tweets or updates her Facebook status outside of the four walls of the workplace, that communication can still impact the workplace.

Dan Davis at IBM Social Business recently blogged about this, and another Twitter user described it as the “24/7 social media conundrum” Two recent incidents described below bear this out.

END_OF_DOCUMENT_TOKEN_TO_BE_REPLACED

How many times has an employee provided you with an incomplete Family and Medical Leave Act certification? Oh, I don’t know, maybe a missing return date…

But that doesn’t mean you — yeah, you employer — should let it go.