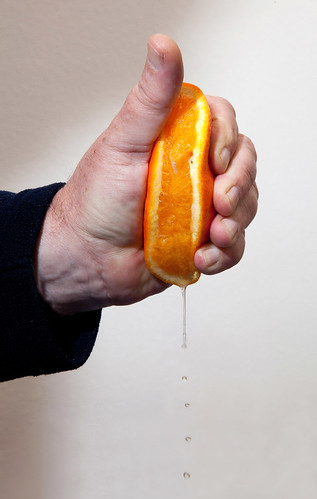 About two years ago, I blogged here about this decision from the NJ Superior Court, Appellate Division, where the court held that an employer and employee could agree to shorten the statute of limitations on employment claims. For example, in Rodriguez v. Raymours Furniture Company, Inc., conspicuously placed in its application materials, was language requiring that any employment-related lawsuit against Raymours be filed within six months of whenever the claim arose. Thus, if one of these employees was later discriminated against, he would have to file his lawsuit within six months (rather than within two years, as New Jersey’s Law Against Discrimination permits).

That case went up to the NJ Supreme Court on appeal. And yesterday, in this opinion, the Supreme Court concluded that an agreement to shorten the two-year limitations period for private LAD claims is unenforceable.

Still, the Supreme Court did not strike statute of limitations shorteners on other employment-related claims. Although, it didn’t endorse them either. Actually, it noted that “undoubtedly, courts may refuse to enforce contracts, or discrete contract provisions, that are unconscionable.” So, use these provisions in NJ at your own risk.

But, for now, employers still have some other arrows in their quivers. For example, there is the jury waiver (i.e., the plaintiff gets a trial — a bench trial). Also, the NJ Supreme Court in Raymours reaffirmed that if an employer wants to require employees to arbitrate LAD claims, it still can.

Of course, federal law may preclude binding arbitration. Or not.

In any event, if you operate a business in NJ, between the upcoming new OT rules, recent NLRB decisions on concerted activity, and this latest decision, now is a good time to audit your application materials and handbooks.