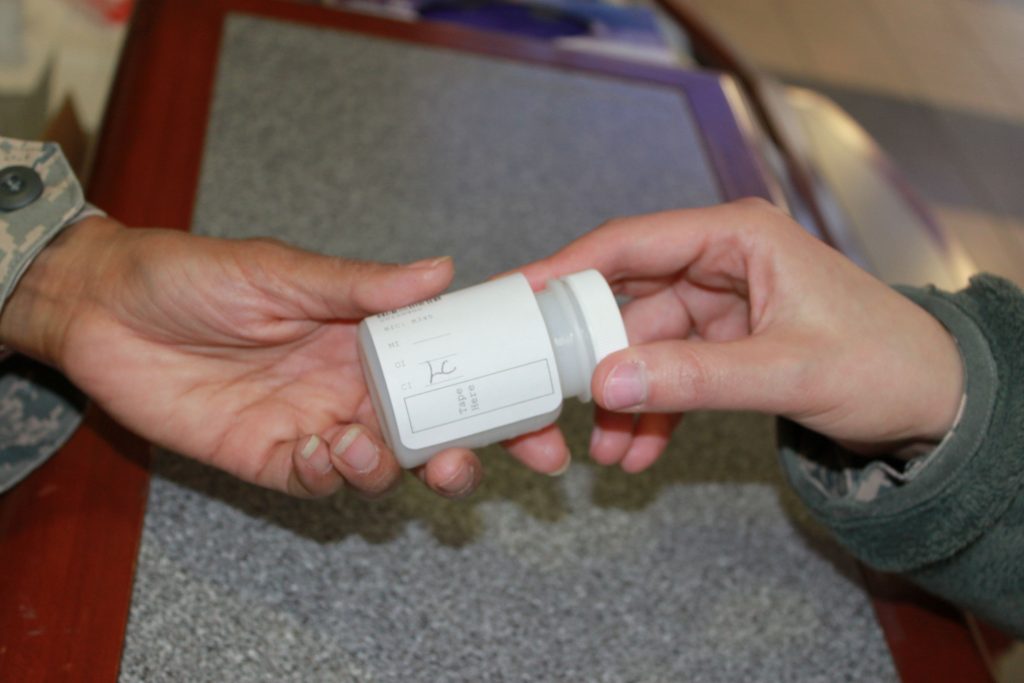 By any reasonable, objective measure, New Jersey was having a pretty good employee-rights run in 2018 — even by NJ standards.

Last Friday, a federal court adjudicated the first case involving an employee’s claims that the decriminalization of medical marijuana under the New Jersey Compassionate Use Medical Marijuana Act (“CUMMA”), together with the New Jersey Law Against Discrimination (“LAD”), compels his employer to provide an accommodation for him by excusing him from a mandatory workplace drug test.

It’s a chip shot for the plaintiff, right?

A slam dunk, for sure.

No drug test, no work.

The court summarized the facts of the case in the opening paragraph of the decision:

Plaintiff … hit his head on a forklift and was subsequently asked to take a drug test as a condition of continued employment. He told his employer, Defendant …, that he could not pass a drug test because he takes several medically-prescribed drugs, including medical marijuana. [Defendant] told [Plaintiff] they could not allow him to continue working there unless he tested negative for marijuana, and so he remained on indefinite suspension as a consequence of not satisfying this condition of employment.

The plaintiff argued that this was disability discrimination because the defendant would not waive the drug-test requirement.

CUMMA doesn’t hurt, but it doesn’t help either.

Among other things, the Court noted that the CUMMA is “essentially agnostic” on the plaintiff’s claims. That is, the law didn’t preclude an employer from opting to accommodate him. (More on this in a bit.) However, the CUMMA “does nothing [to] breathe life into [his claims] either.” That is, there is nothing in the CUMMA that requires an employer to accommodate an individual’s use of medical marijuana.

So, the linchpin of this case was the same as in several other cases across the county; namely, marijuana is illegal under federal law. It’s a Schedule One drug. Citing a prior California decision — way to twist the knife — the Court underscored that “[n]o state law could completely legalize marijuana for medical purposes because the drug remains illegal under federal law even for medical users.”

Additionally, “[a]lthough no court has expressly ruled on this question, New Jersey courts have generally found employment drug testing to be unobjectionable in the context of private employment….And as we have seen, nothing in CUMMA or LAD disturbs this regime.”