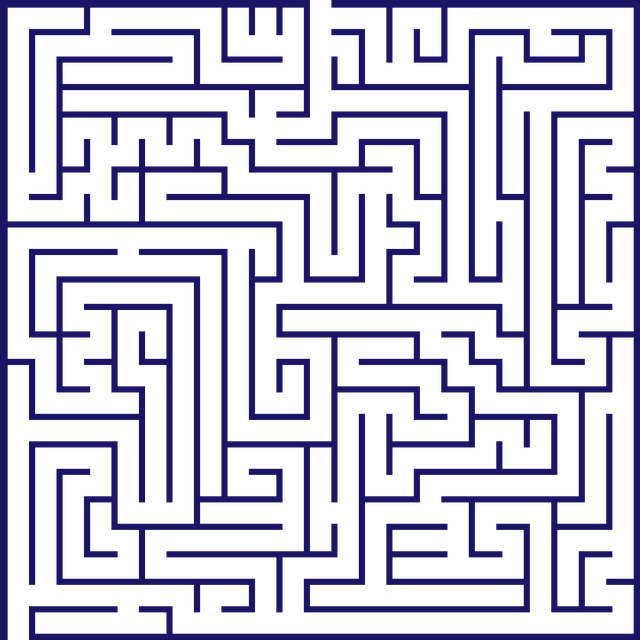 Image by DigitalShards from Pixabay

I’ve talked a fair amount recently about retaliation claims (here and here), mostly focusing on timing as the possible link between a protected activity (such as a complaint of discrimination) and an adverse employment action (like a firing).

The plaintiffs in those cases were unsuccessful in proving retaliation. And, in the case about which I’m blogging today, the employer almost prevailed on summary judgment too.

Instead, the Third Circuit Court of Appeals (here) concluded that the employer’s reasons for terminating the employee were too inconsistent and, therefore, could be a pretext for retaliation.

Here are the facts.

Let’s back up a bit and I’ll share the facts of this newest case with you:

The plaintiff claimed that the defendant fired him in retaliation for taking leave under the Family and Medical Leave Act and in violation of the Americans with Disabilities Act. The defendant countered that the termination was already in the works before the FMLA Leave and before it knew about any of the plaintiff’s health issues.

You have to run the table.

Often, I defend employers facing multiple discrimination claims from the same employee-plaintiff. Most of the time, my clients explain to me that they did not discriminate against the employee and they have the facts and documents and witnesses to prove it.

And I after I reassure them that they are probably right, I poke a few little holes in their balloon with a few maxims about employment litigation:

In other words, you have to run the table on everything. How often does that happen? Enough that not all cases settle early But, litigation is not without risk.

Now, let’s go back to the Third Circuit’s opinion because I think you can see where I’m going with this. Why did the Third Circuit overturn the lower court’s grant of summary judgment in favor of the employer?

For example, the defendant offered inconsistent explanations of why it fired the plaintiff. For instance, in its interrogatory responses, the defendant said that his performance was a factor. Yet, two of the defendants’ deponents testified that it was not.

Second, the defendant offered inconsistent explanations of who decided to fire the plaintiff. In its interrogatory responses, the defendant identified two people who decided to fire the plaintiff and two others who co-signed the decision. But during their depositions, everyone but one of the identified decisionmakers denied making the termination decision.

Take all of these inconsistencies together and a jury could conclude that the defendant’s reason(s) for terminating the plaintiff’s employment were a pretext for discrimination/retaliation.

It’s altogether possible that the defendant did not discriminate/retaliate when it terminated the plaintiff’s employment. However, to avoid situations like this, the documentation needs to be tight, the communication needs to be good, and it may make sense to offer the departing employee a severance (in exchange for a general release.)