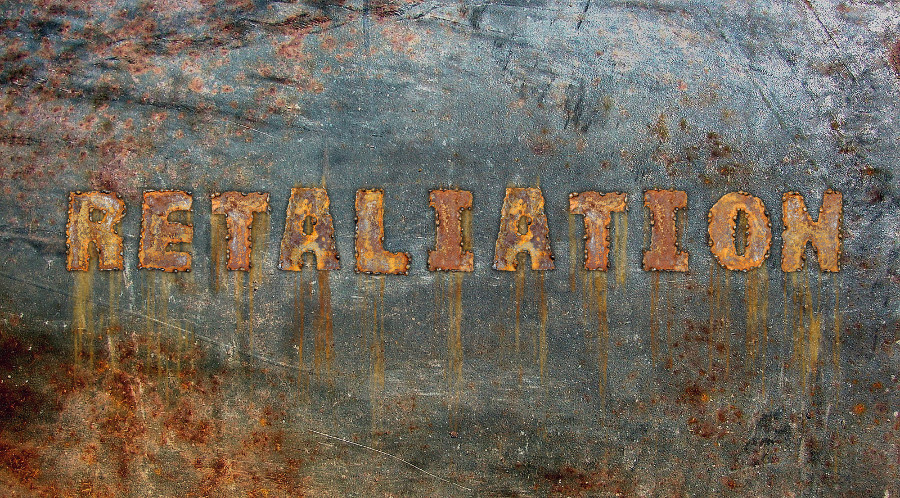 Last week, I blogged about a situation in which two employees alleged that their former employer retaliated against them for participating in a workplace investigation. Each claimed that the close timing between the investigation and their subsequent firing confirmed that there must have been some retaliatory animus.

What I have for you today is another similar situation. This time, we have an employee who complained about a supervisor’s sexual harassment. The company investigated. Then, it fired the supervisor and promoted the victim to supervisor. And then promoted her again. But, later, the company fired the victim.

Now, when I say that the company later fired the victim, we’re not talking about days or even weeks later.

It was nearly two years after the company fired the harasser. But, if you are a days or weeks kinda person, it was 692 days or almost 99 weeks later.

In the interim, however, the company documented victim’s performance issues in a performance review and other supporting paperwork. The victim disagreed with the company and sent the company four letters, one in February 2014, one in March 2014 (which she revised April 2014), and another in May 2014.

She was fired in June 2014. So, the victim (now the plaintiff) sued for retaliation.

Retaliation requires three elements: (1) a protected activity (e.g., a complaint about discrimination at work); (2) an adverse employment action (e.g., a firing); and (3) some nexus between (1) and (2).

The Seventh Circuit Court of Appeals agreed. Here’s why:

Even if we assume that she engaged in a statutorily protected activity, she has an insurmountable problem with timing. The negative performance feedback she received in December 2013 predates any of her complaints, verbal or written….

[Additionally,] Title VII forbids retaliation, not wrongful or even unreasonable employment actions. The only thing that matters is thus whether a trier of fact could find that [the defendant] did not believe the reason it provided—in other words, that its stated reason [for firing the plaintiff] was pretextual. … In paragraph 59 of her response to [the defendant’s] proposed findings of fact, [the plaintiff] concedes that “[the defendant] believes that Plaintiff’s work continued to suffer from various deficiencies through the first quarter of 2014.” In other words, [the defendant’s] reasons were not pretextual, and it must prevail.