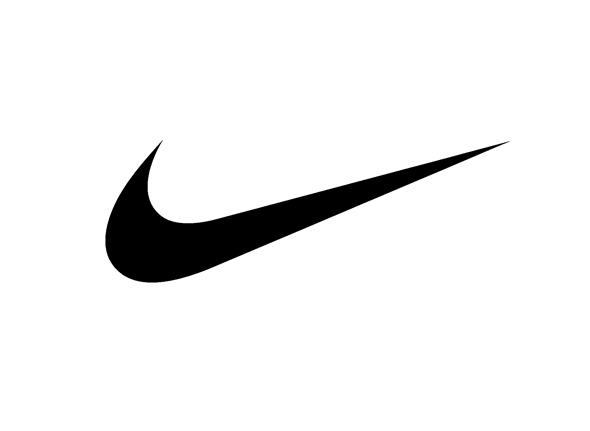 In the 49ers third preseason game of the 2016 season, Mr. Kaepernick did not stand during the playing of “The Star-Spangled Banner.” After the game, he told reporters that not standing was a form of protest against racial inequality in the United States. Many have viewed this form of protest, in which several other NFL players have since joined, as anti-military and anti-American.

Since the Nike announcement, many people have destroyed their Nike apparel in protest, and at least one school has dropped Nike as a sponsor. (Meanwhile, Nike sales have surged.)

A workplace ban on Nike apparel.

On Saturday, Karla Miller, who writes a column for the Washington Post Magazine, tweeted to me about a notice that an employer appears to have posted in its window. This posting is a warning to employees that the company will send anyone home who shows up to work today wearing Nike branded products. And, starting on September 17, the “No Nike” Policy will be “zero tolerance.”

Karla wants to know if this policy was legal.

And, as we lawyers like to say, it depends.

My buddy, Suzanne Lucas — you may know her better as The Evil HR Lady — weighed in, “I can’t imagine it’s illegal. Flip it to test it. “You can’t wear any Gucci” would be okay. So no Nike is okay….”

If I run a business and I want to ban a particular type of clothing, that’s a dress code. I can implement a dress code that is neutral on its face, as opposed to something that targets a protected class,  e.g., crucifixes, yarmulkes, etc.)

But, is this a neutral dress code? Or maybe a restriction on political speech.

Another one of my friends, Heather Bussing, Esq., tweeted, “Some states prohibit discrimination based on political beliefs and activity. I could make a decent argument that this rule is politically motivated since brand of clothing worn does not relate to the actual work.”

Good point, Heather! In states like California that offer protections for employees based on their political expressions, a No Nike Policy could create an issue.

But, most states aren’t as employee-friends as California. So, what then?

Maybe a violation of the National Labor Relations Act.

I blogged about a situation like this before. Last year, a local union filed an unfair labor practice charge against the Dallas Cowboys, when owner Jerry Jones allegedly threated to fire players that took a knee during the National Anthem. The union claimed that Mr. Jones was “attempting to threaten, coerce, and intimidate all Dallas Cowboys players on the roster in order to prevent them from exercising concerted activity protected under [the National Labor Relations Act].”

So, could that logic apply here? What if employees of the company wanted to join in solidarity in their Nike gear to protest working conditions; i.e., the No Nike Policy that, while neutral on its face, has its roots in Mr. Kaepernick’s views on politics and race.

That seems flimsy. So, let’s explore some other options…

A company has an FMLA policy that tracks the federal law.

FMLA violation? No. But, why did the man receive preferential treatment over the woman? Hmmm…could be gender discrimination.

So, let’s assume that you impose a zero-tolerance No Nike Policy.

Now, we may have a problem — a problem of race discrimination.

Look out for retaliation too.

What would happen if an employee, wearing Adidas, walked into HR this morning and complained that the No Nike Policy is racist because Mr. Kaepernick is a black man protesting race-relations in the U.S. and the No Nike Policy is either racist or designed to chill employees from complaining about race discrimination at work?

Disciplining an employee who, in good faith, believes that he or she is opposing conduct that violates EEO laws, or could do so if repeated, is unlawful retaliation.

So, if the company fires the complainant for complaining about the No Nike Policy, that would be unlawful retaliation.

Not that any of you are going to implement a No Nike Policy also, but…

It’s probably not as simple as banning open-toed shoes.