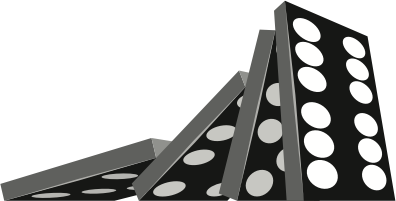 (For private sector employers, at least.)

If the news about a federal court enjoining the Contractor EO sounds familiar to you, it should. A Kentucky federal judge recently entered a similar injunction. The parallels between the two cases extend further. Both courts emphasized the cases are not about whether vaccines are effective. They are.

Instead, the judges focused on the rule of law and the President’s authority to enact the kind of mandate that Congress did not expressly authorize.

You see, when it comes to government contracts, an Executive Order should promote efficiency and economy in procurement and contracting. The government argued that vaccine mandates are needed to manage our way out of this pandemic efficiently. But the law does not authorize the Executive to create “a regulation of public health.” For that to happen, Congress would have had to clearly give the President authority to require all the individuals who work on or in connection with a federal contract (valued over $250,000) to be fully vaccinated against COVID-19. But Congress didn’t provide “a blank check for the President to fill in at his will.” So, the court concluded that the plaintiffs would likely prevail on the merits of their lawsuit.

The plaintiffs also demonstrated that the nonrecoverable costs of complying with the Contractor EO (e.g., identifying employees covered by the mandate, implementing software and technology changes, and ensuring that subcontractors also comply) “appear to be irreparable.”

So, what now? Undoubtedly, the government will appeal this decision to the Eleventh Circuit Court of Appeals. Until then, covered federal contractors across the country do not have to comply with the Contractor EO. However, they can implement their own vaccine mandates and testing protocols. The choice is yours.