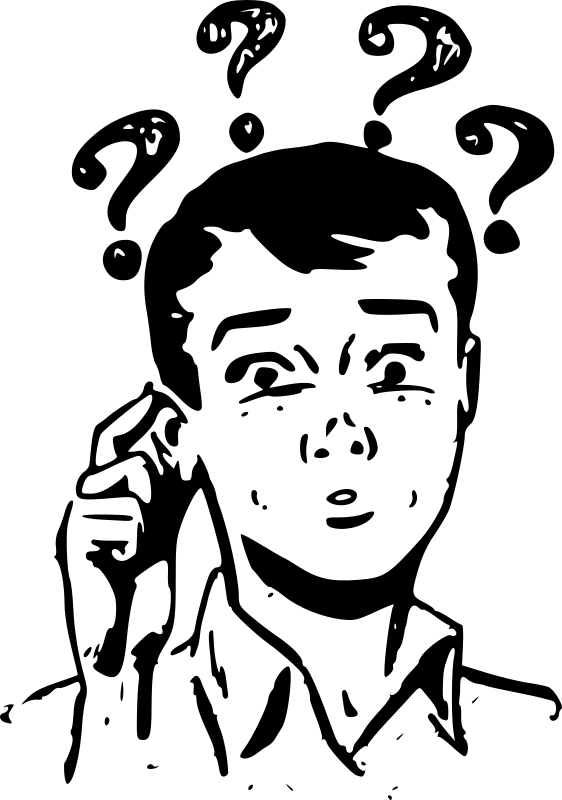 I’ll clear this up for you. First, let’s do a quick recap.

On November 20, a federal court in Florida denied the State of Florida’s attempt to enjoin the interim final CMS rule mandating COVID-19 vaccinations for all covered healthcare staff. You can view a copy of the court’s opinion here. Then, on November 29, a Missouri federal court enjoined the CMS rule in ten states. The next day, a Louisiana federal judge entered a nationwide injunction against the CMS healthcare COVID-19 vaccine mandate.

All these cases are up on appeal. Yesterday, the Eleventh Circuit, which was handling the appeal of the Florida decision, was the first to weigh in. In its opinion, the Eleventh Circuit acknowledged that a Louisiana federal judge had entered a nationwide injunction. However, the appellate court also believed that there was a chance that the Fifth Circuit Court of Appeals, which will decide the government’s appeal of the Louisiana decision, would at least remove the nationwide component of the injunction.

Mind you, this is the same Fifth Circuit that previously dunked all over the OSHA vax-or test mandate. But that chance was enough for the Eleventh Circuit to weigh in now on whether Florida was entitled to a separate preliminary injunction.

Which, according to the Eleventh Circuit, it is not.

I’ll spare you the details of why the Eleventh Circuit concluded that Florida was unlikely to prevail in its argument that the CMS rule is unlawful. But here’s the short of it:

CMS can require facilities voluntarily participating in the Medicare or Medicaid programs to meet health and safety standards to protect patients. “As to administration of Medicare and Medicaid, it is the very opposite of efficient and effective administration for a facility that is supposed to make people well to make them sick with COVID-19. If that happens, more patients will have to be treated by Medicare and Medicaid.”

What about the argument that CMS has never before enforced a vaccination mandate? The Eleventh Circuit reasoned that “it’s no surprise that CMS has never enforced a vaccine mandate because vaccinations for healthcare employees have never been an issue of economic and political significance before now. Indeed, healthcare workers have long been required to obtain inoculations for infectious diseases, such as measles, rubella, mumps, and others, because required vaccination is a common-sense measure designed to prevent healthcare workers, whose job it is to improve patients’ health, from making them sicker.”

Florida also argued that the government should have provided a notice-and-comment period. The Eleventh Circuit disagreed, finding that there was good cause to dispense with it because a further delay would endanger the health and safety of additional patients and be contrary to the public interest.

And guess what? The Eleventh Circuit concluded that the CMS rule is not arbitrary and capricious because “ample evidence supports the Secretary’s determination that facility staff vaccination will provide important protection for patients.”

So, the government scores a win. But the nationwide injunction on the CMS rule remains in effect for now.