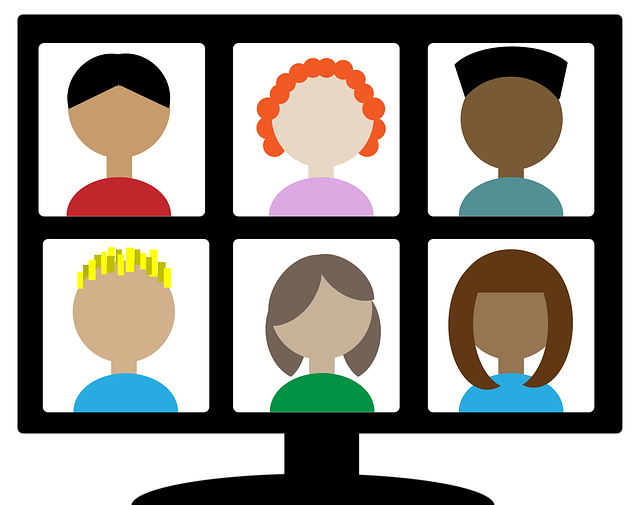 Image by Lynn Kurtz from Pixabay

News of a New York-based online mortgage lender’s CEO terminating over 900 employees with no notice on a three-minute Zoom call has been dominating my Google Alerts recently.

There’s this NBCnews.com report from Elisha Fieldstadt, Ali Gostanian, and Bianca Britton. Noah Kirsch also reported on it here for the Daily Beast.

My friend Suzanne Lucas a/k/a the Evil HR Lady offered five things the CEO did wrong when he fired 900 people over Zoom. Termination by a mass meeting and doing it over Zoom were two of them.

By was the mass Zoom termination illegal? An employee rights attorney I’m connected with on LinkedIn wondered whether the company violated the WARN Act. That’s an excellent place to start.

The Worker Adjustment and Retraining Notification Act (WARN) protects workers by requiring employers to provide notification 60 calendar days in advance of “plant closings” and “mass layoffs.” (More on these two terms in a sec.) An employer that violates the WARN Act notice requirement is liable to each affected employee for an amount equal to back pay and benefits for the period of violation up to 60 days.

So, did the company violate WARN?

From what I’ve read, the company did not shut down any single site of employment. That means we’re not dealing with a plant closing.

How about a mass layoff? The layoff did affect over 500 employees. But the RIF did not involve a single employment site. (Reports are that affected employees were domestic and abroad.) Now, it is possible that of the 900 domestic employees, the company terminated at least 50 full-time employees who comprise at least 1/3rd of the workforce at a single site of employment. But that’s all speculation.

If the company did not violate WARN, is there any other legal exposure? Sure. Many states and localities have their own mini-WARN laws that tend to be more employee-friendly. (Just Google New Jersey WARN law.)

Another pitfall for employers with reductions in force is failing to use the proper form of agreement when offering severance. The biggest mistake is failing to provide older employees (over 40) with at least 45 days in which to review the agreement. There’s also additional information that an employer must provide at the end of the agreement to obtain a valid release of age discrimination claims.

According to NBCNews, affected employees will receive about a month’s pay and three months of benefits. It’s not clear whether that depends on releasing claims against the company.

Ultimately, what the company did may be legal. But that doesn’t make it right.