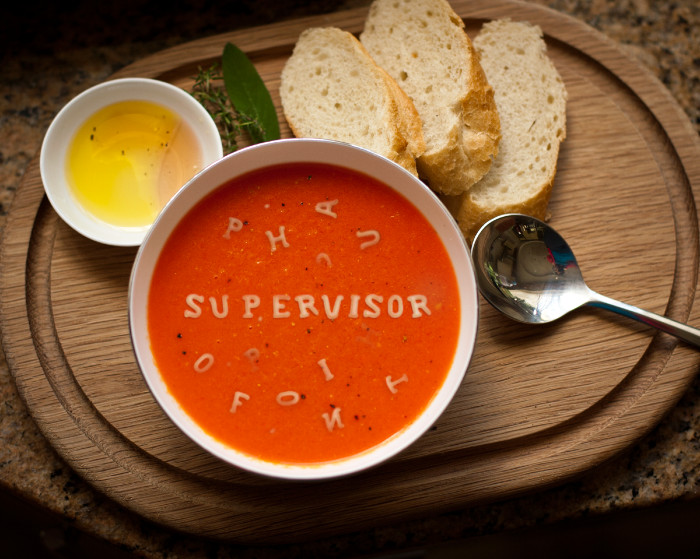 Most discrimination lawsuits involve a single, individual plaintiff and, on the other side of the “v,” a company as the sole defendant.  But, sometimes, that plaintiff will name additional individual defendants too, such as a manager, supervisor, or even someone from Human Resources.

When that happens, what are the chances that the individual will end up legally responsible with the plaintiff prevails at trial?

Now, I want to warn my readers that your mileage may vary here. I’m going to discuss this case called Fleet v. CSX Intermodal (here), which a Pennsylvania federal judge, mainly applying Pennsylvania law, decided late last month. The law is clear that employees and supervisors are not individually liable under Title VII of the Civil Rights Act of 1964. However, many state and local laws open the door to individual liability. Also, personal liability may arise in specific federal race discrimination claims under 42 U.S.C. section 1981

So, while I never intend blog posts to be legal advice, my clients pay me for that, do not rely on this post as legal advice. Got it?

No personal involvement; no individual liability.

Mr. Fleet is an African-American with diabetes. He alleges in his complaint that he told a supervisor that the company treated its black employees better than it did its white employees. Mr. Fleet further claims that this supervisor to whom he complained then spoke with another supervisor, who determined that Mr. Fleet should be sent home until his next shift.

Right away, Judge Kearney does all the hard work for me:

A worker challenging his termination as based on race or disability discrimination and retaliation may sue his employer under federal law. Suing individual supervisors is a much more difficult task. When the supervisors are not his employer, the worker must show the supervisor’s personal involvement in the alleged misconduct adversely affected the worker’s conditions of employment or otherwise dissuaded proper reporting of the alleged misconduct. When, as here, the worker broadly alleges a supervisor’s liability based on a decision to send the worker home early one day possibly with pay but with very little plead involvement in his termination based on discrimination or retaliation, we must dismiss the supervisor from the case even if he is described in briefing as a “central character” unless, with one last chance to amend, the worker can plead facts of personal involvement in good faith.

Later in the opinion, Judge Kearney details why the claims against the second supervisor miss the mark entirely:

As plead, Supervisor Lowe’s decision appears directed towards diffusing the confrontation between Mr. Fleet and Mr. Pote rather than discriminating or retaliating against Mr. Fleet.

Supervisor Lowe may have acted as “a central character” as argued in Mr. Fleet’s response papers, but the alleged facts do not reflect or allow for a reasonable inference Supervisor Lowe acted in a role sufficient to allow Mr. Fleet to pursue individual liability against him. Mr. Fleet fails to state a claim for aiding and abetting discrimination and retaliation.

Mr. Fleet will have the chance to amend his complaint to state a viable claim against Mr. Lowe. However, the could cut bait instead.

In my experience, individuals often usually named as defendants in discrimination cases for one of two reasons:

I suspect that we are dealing with the latter here. Fortunately, for the individual defendant, it is unlikely that he’ll end up on the losing end. But, just as a remind managers during anti-harassment training sessions: being named as a defendant in a discrimination lawsuit doesn’t exactly do wonders for one’s upward career trajectory.