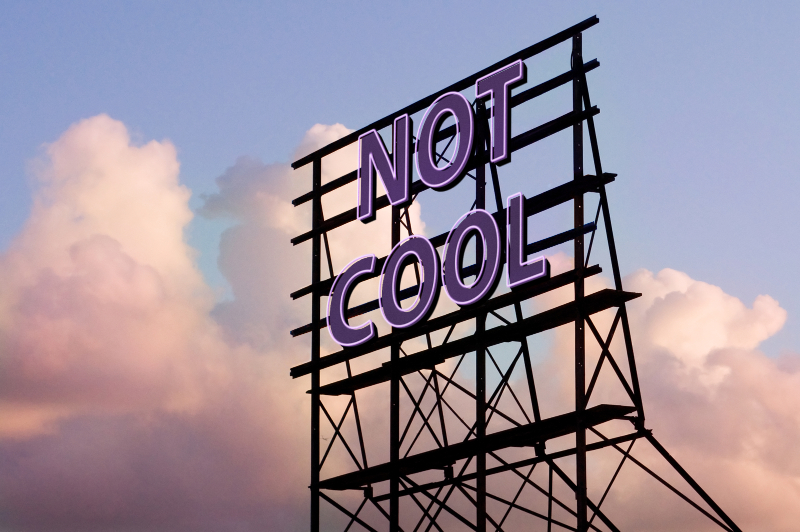 For Amber Bridges, a former City of Indianapolis employee, it allegedly got her fired. But, that didn’t stop her from filing an Americans with Disabilities Act lawsuit.

Now, I know what you’re thinking,

“What is her ADA claim?”

Ms. Bridges, who is not disabled, claims that she was fired because of her association with a co-worker with an obnoxious chronic body odor condition. And, the employer regarded that condition as a disability under the ADA.

This is what is known as an associational discrimination claim.

According to the EEOC, “the association provision of the ADA prohibits employment discrimination against a person, whether or not he or she has a disability, because of his or her known relationship or association with a person with a known disability.  This means that an employer is prohibited from making adverse employment decisions based on unfounded concerns about the known disability of a family member or anyone else with whom the applicant or employee has a relationship or association.” (my emphasis)

Possibly. But, the classic example of associational discrimination is where the employer has concerns about how an employee’s work performance based on his or her relationship with someone with a disability. Here’s an example from the EEOC:

An employer is interviewing applicants for a computer programmer position.   The employer determines that one of the applicants, Arnold, is the best qualified, but is reluctant to offer him the position because Arnold disclosed during the interview that he has a child with a disability.  The employer violates the ADA if it refuses to hire Arnold based on its belief that his need to care for his child will have a negative impact on his work attendance or performance.

Just from the reading Ms. Bridges’s complaint, it doesn’t appear as though her former employer was concerned about how the co-worker’s body odor would impact Ms. Bridges’s job performance. So, I’m struggling to see how the relationship between the two co-workers could have caused the employer to fire Ms. Bridges.

Over at the Ohio Employer’s Law Blog, my buddy Jon Hyman suggests a different course of action that could have avoided litigation altogether:

How should one handle this uncomfortable issue? Instead of walking around the office hanging up air fresheners, why not try a B.O. intervention. Discreetly talk to the offending employee and suggest that she pay some attention to her grooming before each work day. That you all have to share the work-space and its air, and everyone should try to respect each other by paying attention to some basic grooming an hygiene. Or, if you are not comfortable having that conversation yourself, involve someone who is closer to the employee, or involve HR.