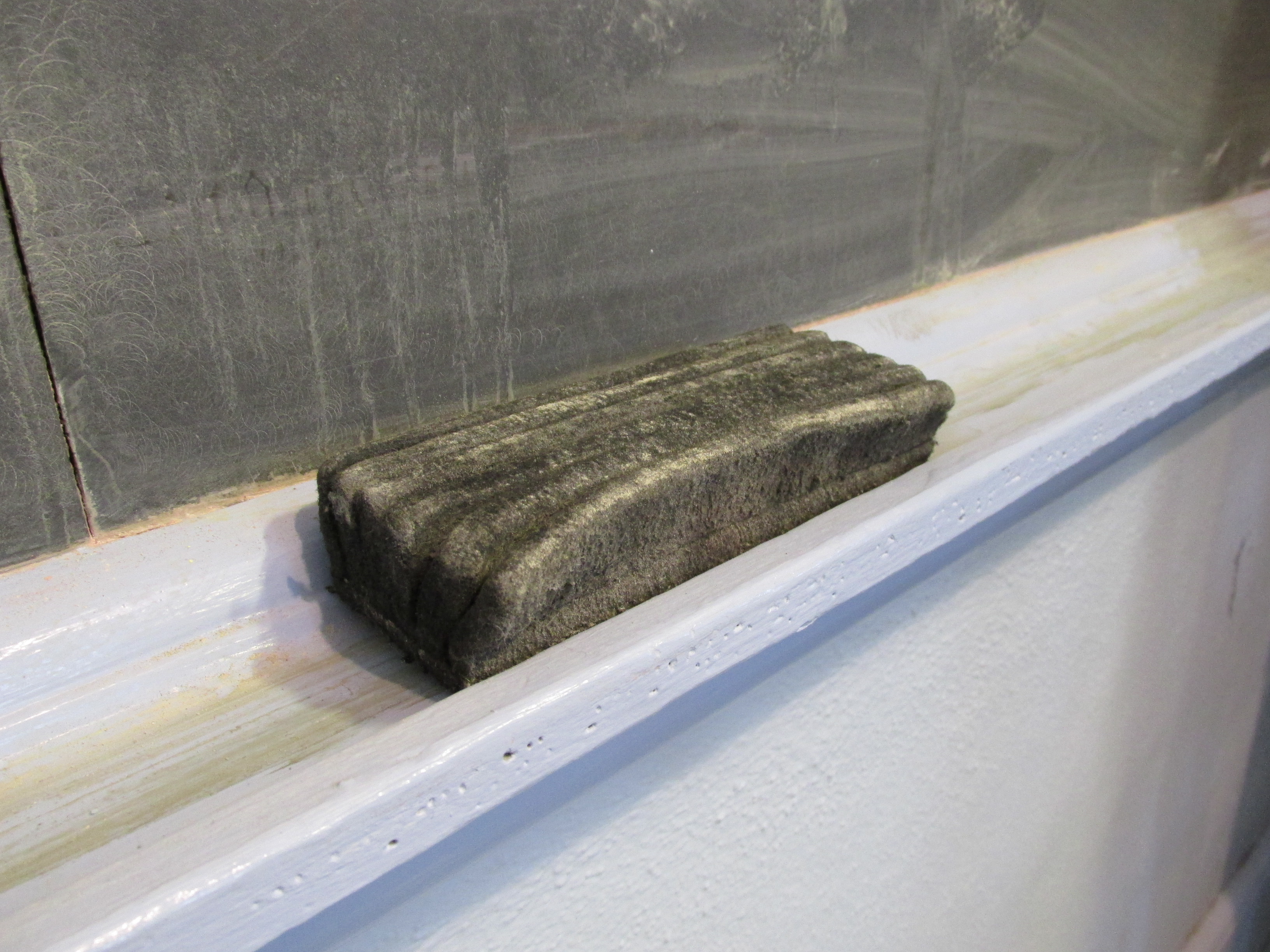 Back when I first started this blog, when I believed that my blogging success would translate into Aston Martins and beach homes, rather than “Can you please email me a copy of your FMLA PowerPoint?”, I had a series of “Third Circuit Employment Law 101” posts. Well, I don’t think I’ve done a “101” post for nearly 5 years. Time to break that streak.

Oh, hold on a sec, I need to respond to another PowerPoint-request email…

Ok, last week, I did a post about a memo from the U.S. Department of Labor, Wage and Hour Division addressing independent contractor misclassification under the Fair Labor Standards Act. That memo described six factors which the DOL says reflect the “economic realities” of when a worker is an employee or an independent contractor. On Tuesday, the Third Circuit Court of Appeals issued this unpublished opinion in which it too examined the factors that it felt are important for determining employment status under the FLSA (and New Jersey state law).

I’ll cut right to the chase. The Third Circuit continues to apply the same “economic realities” test as the DOL:

And there you have it. But, before I go, something caught my eye as I continued to peruse the Court’s opinion. Specifically, it’s the section quoted below, partially because it applies the rule cited above; but, also because I’m a 13-year-old trapped in a 39-year-old employment lawyer’s body:

In Rutherford Food Corp. v. McComb, 331 U.S. 722, 726 (1947), the Supreme Court held that meat boners in a factory were employees, even though the boners owned their own tools, hired employees to assist with the boning operation, and were not paid hourly. The Rutherford court noted that “[w]hile profits to the boners depended upon the efficiency of their work, it was more like piecework than an enterprise that actually depended for success upon the initiative, judgment or foresight of the typical independent contractor.”

(If you didn’t literally LOL, maybe this blog isn’t for you. Otherwise, share some sunshine and forward this post to 10 of your co-workers).

And remember, whether you operate a boning operation, or you have no boners in PA, NJ, DE, or the USVI, it’s the six-factor test when determining who is an independent contractor and who is an employee.