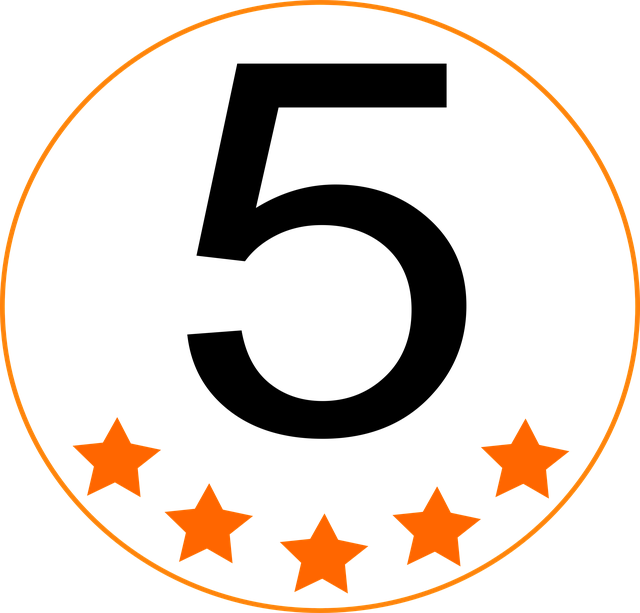 Image by PixLoger from Pixabay

But, first, I have a confession to make. I only read six posts.

Over here at the Ohio Employer Law Blog, Jon Hyman writes about a federal district judge who dismissed a plaintiff’s hostile work environment claim notwithstanding evidence of “daily or near daily” harassment with some of the worst ethnic slurs that you can imagine. Fortunately, the Eleventh Circuit Court of Appeals reversed and reinstated the action. Jon also posted about this case here on LinkedIn. There’s a lively debate in the comments if you’d like to participate.

Did I say top five posts? I meant four.

Have a nice day.