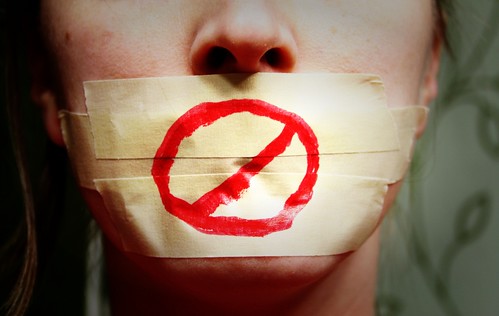 One of the finest employment-law bloggers, Daniel Schwartz, recently marked the eight-year anniversary of his Connecticut Employment Law Blog with a post about the three most notable changes in employment law over that span. Number one was social media.

While for us bloggers, social media presents the lowest-hanging clickbait fruit, its metamorphosis and overall effect on the workplace is undeniable. Social media presents a slew of issues, from hiring (all those state laws on social media passwords) to firing (like the time those Facebook postings bungled an employee’s FMLA claims) and so much more.

A most infamous social media firing.

Speaking of social-media related firings, one of the most notable ones was local schoolteacher Natalie Munroe. I’ve blogged about Ms. Munroe. A lot. She’s the one with the blog posts describing the atrocious comments she would like to make to students, but can’t. (Stuff like: “A complete and utter jerk in all ways” and “frightfully dim.”)

Most recently, I posted here about how a Pennsylvania federal court concluded that the interest of Ms. Munroe’s (former) employer in maintaining the integrity of the teacher-student relationship (and otherwise keeping the workplace free from the mega-disruption that Ms. Munroe’s blog posts created) trumped Ms. Munroe’s supposed First Amendment claims to spew this crap. Ms. Munroe appealed that decision to the Third Circuit Court of Appeals, where she fared no better. Indeed, the Third Circuit also concluded that “her speech was likely to cause—and, in fact, did cause—disruption and that, under the circumstances, the School District’s interest outweighed Munroe’s interest, as well as the interest of the public, in her speech.”

Not much, if any, employee free speech rights on social media.

Had Ms. Munroe held a private-sector job, none of this would be an issue. That is, there are no free-speech rights outside of public employment. Even in the public sector, clearly, there are limits to free speech. That is, one must consider the interests of the speaker and the public in the speech at issue versus the employer’s interest in promoting efficiency and avoiding disruption. Where speech may hinder working relationships or impair discipline, the employer’s interest prevails.

Ultimately, this tweet captures the essence of it: “You have the right to say whatever you want, but you also then have to face the consequences….”