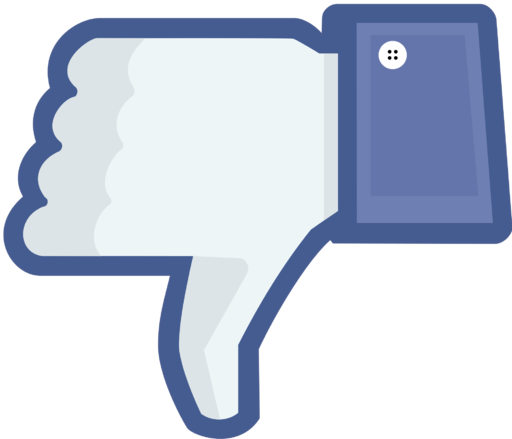 Yet, that’s what apparently happened, as described in the recent Michigan federal court decision in Brown v. Oakland County.

Before I discuss that decision, I have a little contest for you. There is a great* employment-law decision involving the County of Oakland. Indeed, it’s one of my go-to’s at speaking engagements.** So, without searching my blog or Googling, email me if you know the case to which I am referring. Winner gets something. I’ll figure it out.

Brown v. County of Oakland involves an employee who never made it out of her probationary period. (Don’t get me started on probationary periods, but I’ll save that for another post). The employer claimed that it terminated Ms. Brown because of performance-related and other personality issues affecting the workplace. Ms. Brown disagreed and checked a bunch of boxes on an EEOC charge (age, race, retaliation).

To support her claims of discrimination, Ms. Brown noted that, just nine days prior to her termination, Ms. Brown’s direct supervisor scored her “Outstanding or Above Average” in all categories of a Performance Appraisal.

Let’s stop right there for a sec. Seriously? For God’s sake, if your employee scores “Outstanding or Above Average” in all categories of a Performance Appraisal within nine days of when you are considering her for termination, you’d better have a really compelling reason to follow through with the firing. Compelling like, two days after her glowing review, your employee celebrated by launching bottle rockets out of her butt at the CEO. Otherwise…

But, that’s not the half of it.

Ok, practically admitting to retaliation might be everything too.

You see, the company admitted — the decisionmaker literally testified at her deposition — that the plaintiff’s posts on Facebook about how she felt that she was being discriminated against at work based on her age, played a role in her firing.

If it appears as though a newly-hired employee isn’t working out, before you pull the trigger on a termination, make sure you’ve conducted some due diligence first, such as: