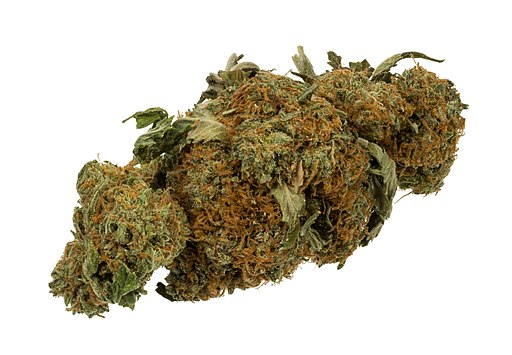 Governor Phil Murphy (D) announced that he had struck a deal with the leadership of both the state Senate and Assembly on to legalize recreational marijuana. From the press release, here are the broad details of the plan:

Adult-use marijuana will be governed by a Cannabis Regulatory Commission, composed of five members. Three members will be appointed by the Governor, with the Governor’s initial appointments to serve terms of at least four years and not be subject to Senate confirmation. Two other members will be appointed by the Governor, upon the recommendations of the Speaker and Senate President. The Commission will promulgate all regulations to govern the industry and will oversee the applications for licensing of adult-use marijuana dispensaries.

Provisions in the bill establish an expedited expungement process for individuals convicted of low-level marijuana offenses, and a virtual expungement process that will automatically prevent certain marijuana offenses from being taken into account in certain areas such as education, housing, and occupational licensing. Additionally, there are a number of provisions that aim to ensure broad-based participation in the industry for Minority and Women-Owned Business Enterprises (M/WBEs), low- and middle-income individuals, and disadvantaged communities across the state.

The proposed legislation will follow in the coming days.

So, what does this mean for employers?

I suppose we have to see what the legislation says.

Fine. Here are my predictions:

If/when you operate in a state with legalized recreational marijuana, will you drug test as a condition of employment?

Email me and let me know yes/no and why.