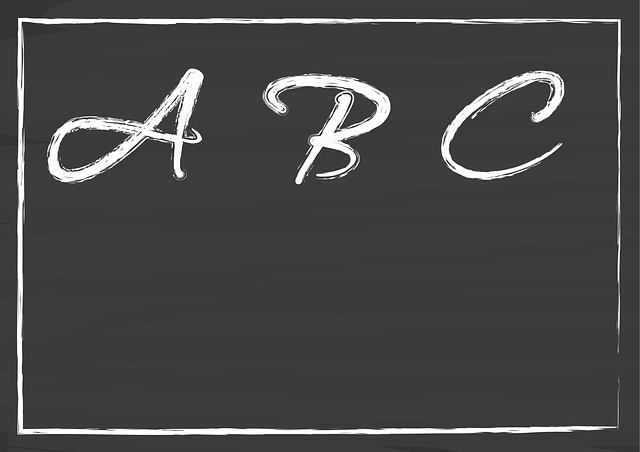 Image by Sandra Ferentschik from Pixabay

Yesterday, one of my favorite readers of the blog forwarded me a link to this article, “Sweeney-backed bill may eliminate independent contractors in N.J.”

That got my attention.

Under the proposed legislation, for the purposes of all NJ employment laws (e.g., minimum wage, wage payment, overtime, unemployment, etc.), there would be a presumption that all individuals whom companies pay to perform services are employees, unless the company can demonstrate three elements:

If the company cannot establish all three elements, then the worker is an employee and not an independent contractor.

How might this play out in the real world? Here are some examples from Dynamex:

[W]hen a retail store hires an outside plumber to repair a leak in a bathroom on its premises or hires an outside electrician to install a new electrical line, the services of the plumber or electrician are not part of the store’s usual course of business and the store would not reasonably be seen as having suffered or permitted the plumber or electrician to provide services to it as an employee. On the other hand, when a clothing manufacturing company hires work-at-home seamstresses to make dresses from cloth and patterns supplied by the company that will thereafter be sold by the company, or when a bakery hires cake decorators to work on a regular basis on its custom-designed cakes, the workers are part of the hiring entity’s usual business operation and the hiring business can reasonably be viewed as having suffered or permitted the workers to provide services as employees. In the latter settings, the workers’ role within the hiring entity’s usual business operations is more like that of an employee than that of an independent contractor.

My first instinct was that this type of legislation would hit the gig economy hard, especially ridesharing services. This press release from NFIB addresses the broader impact:

“This bill isn’t about just Uber and Lyft. This dangerous legislation ties the hands of every aspiring entrepreneur in the state who owns their own company, including subcontractors with employees who sell their services to another business,” said NFIB’s State Director in New Jersey, Laurie Ehlbeck. “The companies that contract with them would hesitate to offer them work if this bill passes because the definition of ‘independent contractor’ would become so broad there would be concern about legal risks.”

This bill has a long way to go before it can become law. But, one would assume that with the backing of NJ Senate President Sweeney and the momentum that NJ has built recently passing employee-friendly laws, there’s a good chance that this legislation could gain some traction too.