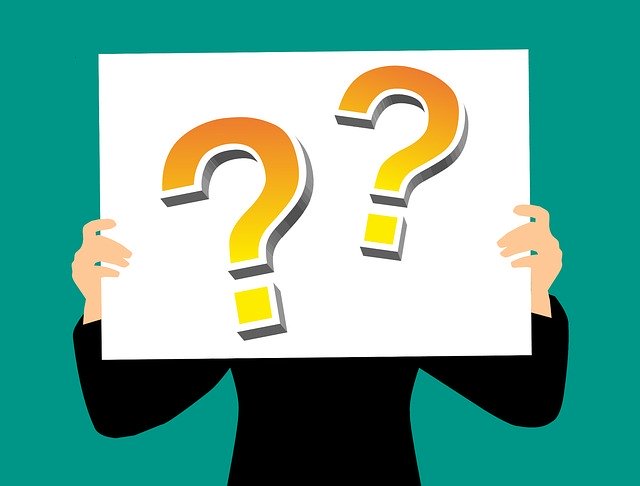 There are times when employers have to make difficult decisions impacting the workplace. Today, I’m going to talk to you about one of them involving an employee who attempted suicide and, subsequently, pressed the company to return him to work.

The plaintiff in this case worked as a road driver for a package delivery company where he transported freight overnight to different service centers in the state. Road Drivers need a commercial driver’s license, pass a Department of Transportation (“DOT”) physical, and meet the relevant DOT and Federal Motor Carrier Safety Administration (“FMCSA”) regulations.

Sadly, the plaintiff suffered an isolated psychotic episode and attempted suicide by shooting himself. Fortunately, the plaintiff survived. However, his suicide attempt led the employer to deactivate his driver number, thereby prohibiting him from working as a road driver, pending a review of FMCSA regulations and guidelines, and medical recertification. Additionally, the company had its own internal guidelines impacting leaves of absence, some written some not.

The plaintiff encouraged the employer to accelerate the return-to-work timeline. However, the company deferred to regulatory guidance and its policies and procedures. This caused the plaintiff to miss about a year of work and lose some of his accrued seniority as a driver. So, he sued the company, alleging that the company had violated the Americans with Disabilities Act.

In a situation like this where an employee suffers a psychotic episode, some employers may jump to conclusions about the individual’s ability to perform his job or the safety threat that his return to work could create for others. This is a trap.

You’re not a doctor. (Well, unless you are, but you get the idea). And stereotyping a situation like this generally doesn’t end well.

In this case, the court dismissed the ADA claim because the employer handled this by the book. It relied on doctors and FMSCA medical guidelines to disqualify the plaintiff from driving for one-year and applied its internal policy to reset the plaintiff’s job class seniority.

Although the plaintiff disagreed with the employer’s decisions, the judge underscored that “it is not [the court’s] role to second-guess the wisdom of an employer’s business decisions—indeed the wisdom of them is irrelevant—as long as those decisions were not made with a discriminatory motive.”

So, if you find yourself faced with a similar unfortunate set of circumstances, please show compassion. Please ask for help from lawyers, doctors, or both. And please also follow your applicable policies and procedures.