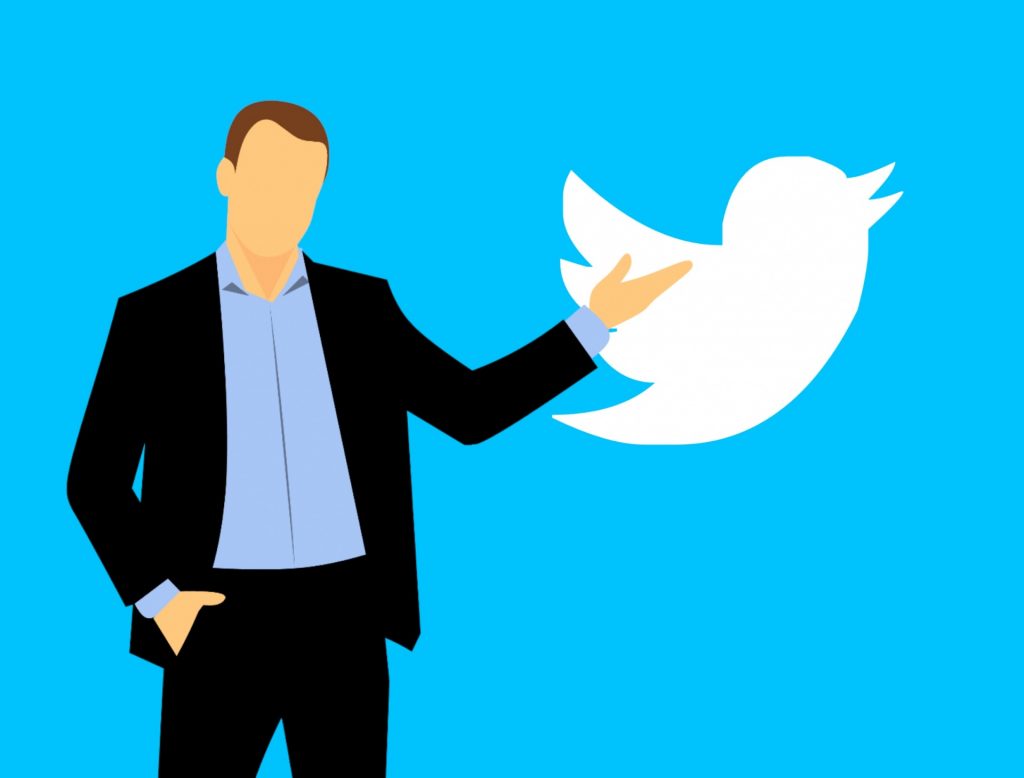 In case you missed it, last Friday I slipped into the vortex to detail the amazing story of the 76ers’ president of basketball operations and general manager, Bryan Colangelo, and five Twitter burner accounts with which he may be associated. Several of these accounts were used to talk smack about 76ers players, other league Executives, leak medical information, and more!

One theory that was gaining traction was that a few of the accounts were possibly linked to Colangelo’s wife!

That’s original. Except, maybe not.

Over the weekend, I read this Huffington Post article from Luke O’Brien about a Twitter user with the screen name @AmyMek. Now, you can head over to @AmyMek and draw your opinions. The HuffPo article describes @AmyMek as “Trump’s Loudest Anti-Muslim Twitter Troll” and a “Shady Vegan” that “anonymously spread hate online for years.”

@AmyMek has over 200,000 followers and, according to the article, tweets around 25 times a day.

Mr. O’Brien assumed that @AmyMek was a Russian bot, but discovered that @AmyMek is a real person. She is married and lives in New York. Her husband was an executive with a large Connecticut-based company.

I say “was,” because according to @AmyMek, her husband’s former employer terminated his employment after learning about her tweets:

Mr. O’Brien’s article indicates that part of the husband’s job was “negotiating TV deals in the United Arab Emirates,” and a company spokesperson confirmed that it no longer employed the husband. (The article does not confirm why his employment ended.)

Can a spouse’s tweets cost someone a job?

About a year ago, the Baltimore Ravens appeared to be close to signing Colin Kaepernick to a contract.

However, multiple outlets reported that any possibility of Kaepernick joining the team was scuttled after his girlfriend’s tweet. ESPN.com described it as “compar[ing] a picture of [former Ravens All-Pro Linebacker Ray] Lewis hugging [team owner Steve] Bisciotti to a scene from ‘Django Unchained,’ in which Samuel L. Jackson as a loyal house slave held Leonardo DiCaprio’s cruel plantation owner character.”

Without endorsing any of the tweets referenced in this post, I can understand why an employer would want to distance itself from them.

With at-will employment, an employee can be fired (or resign) at any time for any non-discriminatory reason. So, while one’s mileage may vary based on state law, in most places around the country, a company can make an employment decision made on what it perceives to be the inflammatory tweets of an individual’s spouse.