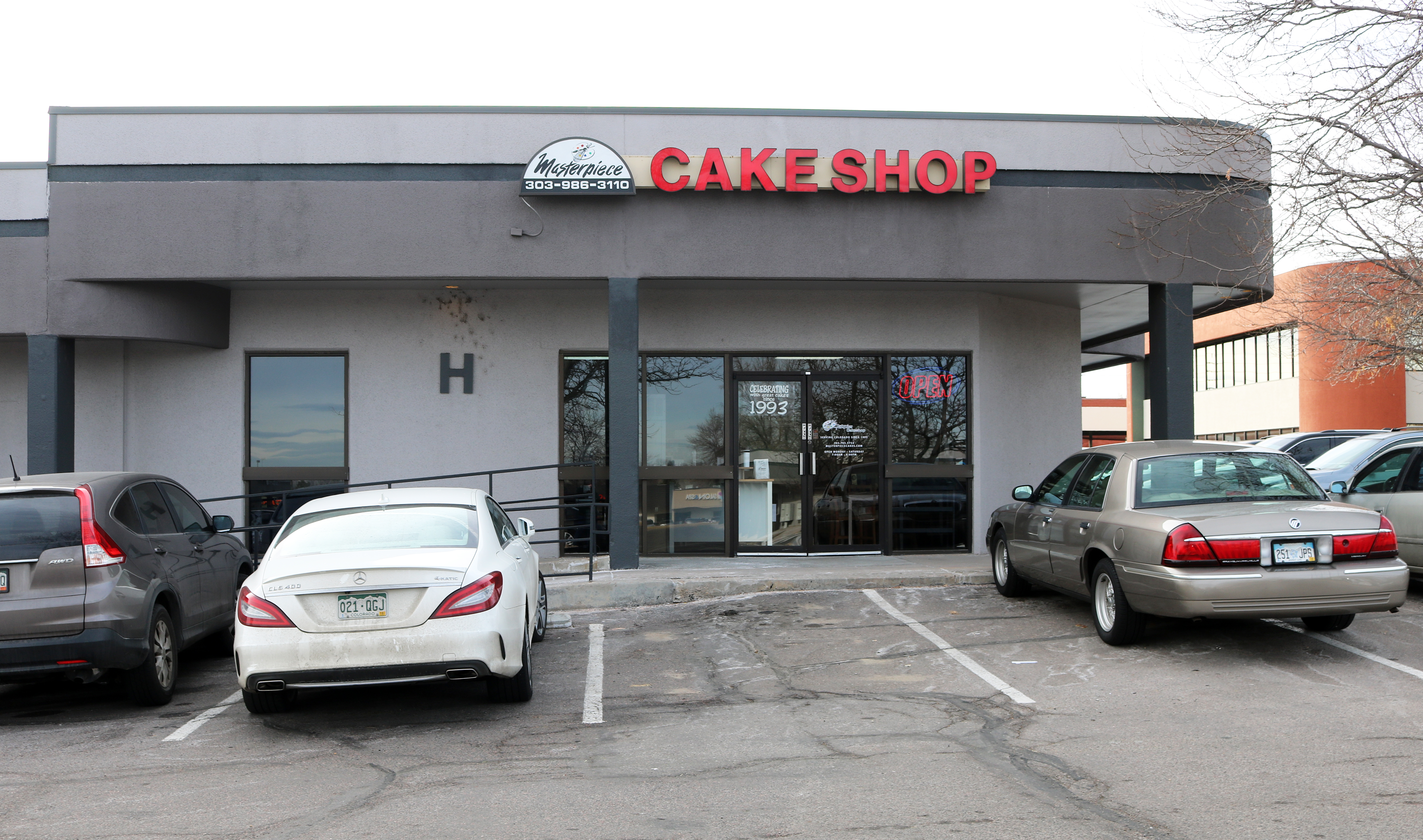 Most of you have probably heard of the case that went to the Supreme Court involving a Colorado baker who would customize a wedding cake for a same-sex couple because he believed that doing so would violate his religious beliefs. The case is called Masterpiece Cakeshop v. Colorado Civil Rights Commission.

Yesterday, in a 7-2 ruling, the Supreme Court sided with the baker.

But, don’t get it twisted.

Nowhere in the Supreme Court’s decision does it say that a baker may refuse to customize a wedding cake for a same-sex couple because he believed that doing so would violate his religious beliefs.

Instead, the Supreme Court ruled in favor of the baker because the Colorado Civil Rights Commission may not have given the baker a fair hearing:

The Civil Rights Commission’s treatment of his case has some elements of a clear and impermissible hostility toward the sincere religious beliefs that motivated his objection….[One] commissioner even went so far as to compare Phillips’ invocation of his sincerely held religious beliefs to defenses of slavery and the Holocaust. This sentiment is inappropriate for a Commission charged with the solemn responsibility of fair and neutral enforcement of Colorado’s antidiscrimination law—a law that protects discrimination on the basis of religion as well as sexual orientation….For these reasons, the Court cannot avoid the conclusion that these statements cast doubt on the fairness and impartiality of the Commission’s adjudication of Phillips’ case.

So, what happens if a situation like this repeats itself? The Supreme Court offered this:

The outcome of cases like this in other circumstances must await further elaboration in the courts, all in the context of recognizing that these disputes must be resolved with tolerance, without undue disrespect to sincere religious beliefs, and without subjecting gay persons to indignities when they seek goods and services in an open market.