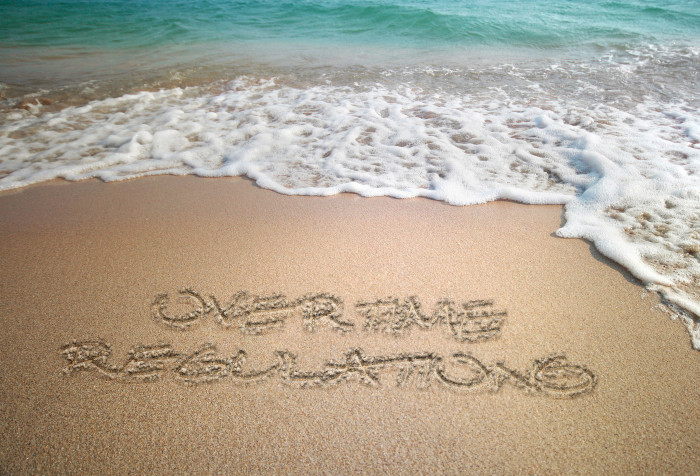 Let’s face it. Unlike its neighbor, New Jersey, a/k/a the California of the East, not many would label the Commonwealth of Pennsylvania an employee-friendly state.

For wage and hour purposes, the minimum wage is $7.25, and like the Fair Labor Standards Act, the salary-level threshold for an overtime exemption is currently $684 a week, or $35,568 a year.

But then, back in October, something changed. Pennsylvania’s Department of Labor and Industry announced a new overtime rule by increasing the minimum salary threshold for an overtime exemption to $45,500 in three phased steps:

Starting in 2023, the salary threshold would adjust automatically every three years.

The Allentown Morning Call (here) and the Pennsylvania Chamber of Commerce (here) have reported that a final budget deal between the Republican-majority legislature and Democratic Gov. Tom Wolf includes an agreement to repeal the overtime rules addressed above.

And cosmic balance is restored.

Pennsylvania is kinda like the Texas of the East. Except without the Cowboys, which is plenty fine by us.