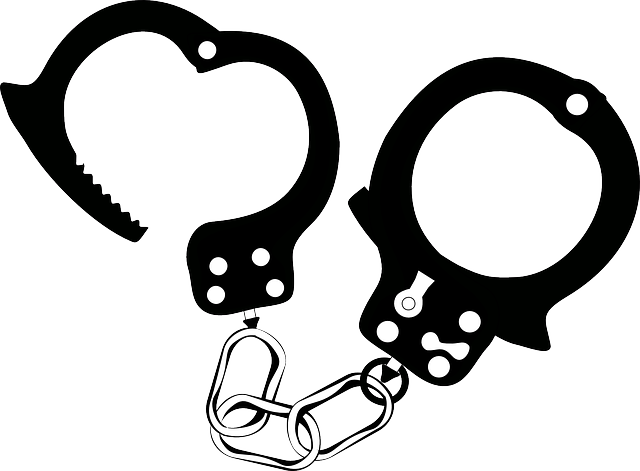 So much for my blog servers getting a much-needed Friday rest.

On Wednesday, White House Press Secretary Jen Psaki held a press gaggle aboard Air Force One en route to Crystal Lake, IL. About halfway through her prepared remarks, she dropped this bomb on employers:

One other item for all of you: Today we also announced three initiatives as part of the President’s forthcoming executive order, fulfilling his campaign promise to promote competition in labor markets in order to raise wages and make it easier for workers to change jobs and to move between states.

First, roughly half of private sector businesses require at least some employees to enter non-compete agreements, affecting over 30 million people.  This affects construction workers, hotel workers, many blue-collar jobs, not just high-level executives.  He believes that if someone offers you a better job, you should be able to take it.  It makes sense.

So, in keeping with his campaign promise, the executive order will call on the FTC to adopt rules that curtail non- compete agreements.

Ok, maybe I got a little bit clickbaity with the title of this blog post. But, an executive order for the FTC to curtail non-competes sounds for the private sector is big news.

But, it’s not as if this news comes out of left field.

Early last year, I told you (here) about the FTC convening a public workshop to address the antitrust and consumer protection issues associated with the use of non-competition agreements in the workplace. One of the items on the agenda was whether the FTC should consider making rules to address the potential harms of non-compete clauses. Another issue was whether the FTC should utilize law enforcement.

Then, a few months later, I told you (here) about this joint press release from the DOL and FTC in which they announced that “they will protect competition for workers on the frontlines of the Coronavirus Disease 2019 (COVID-19) response in the United States by enforcing the antitrust laws against those who seek to exploit the pandemic to engage in anticompetitive conduct in labor markets.”

If we take the Press Secretary’s words literally, non-competes will remain fair game for high-level executives (unless unlawful under state law). However, you can forget about asking a blue-collar employee, such as a construction or hotel worker, to sign one.

The announcement was silent about agreements not to solicit customers and employees. I assume that’s intentional because those agreements are generally narrower in scope and don’t often prevent employees from earning a living should they switch jobs. The same would go for non-disclosure agreements to protect confidential information and trade secrets.

Is this legal without actual legislation that gets signed into law? Oh, I imagine that some business group (or groups) will test that in court.

For now, employers should pay very close attention to the FTC’s possible assault on non-competes in 2021 and be more selective from now on about which employees you have a legitimate business reason to ask to sign one.