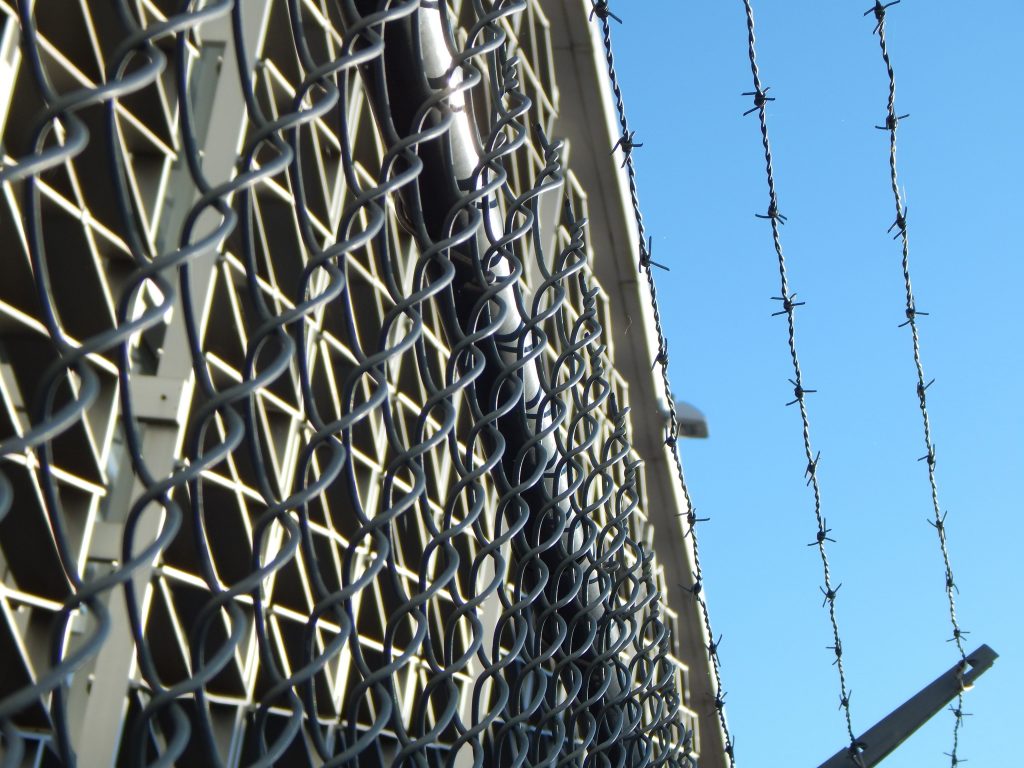 Earlier this week, the U.S. Department of Justice announced that a Texas man received 15 months in prison for perpetrating a hoax related to COVID-19 after a federal jury found him guilty of two counts of 18 U.S.C. § 1038, which criminalizes false information and hoaxes related to biological weapons.

Evidence presented during trial revealed that [the individual] posted two threatening messages on Facebook in which he claimed to have paid someone who was infected with COVID-19 to lick items at grocery stores in the San Antonio area to scare people away from visiting the stores. On April 5, 2020, a screenshot of the initial posting was sent by an online tip to the Southwest Texas Fusion Center (SWTFC), which then contacted the FBI office in San Antonio for further investigation. The threat was false. [The individual] did not pay someone to intentionally spread coronavirus at grocery stores, according to investigators and [the individual]’s own admissions.

In addition to the sentence, [the individual] was ordered to pay a $1,000 fine.

So, let’s change the facts around. Suppose a company decides to require COVID-19 vaccinations as a condition of employment. An unvaccinated employee then posts his picture on Instagram with the caption, “I showed no COVID-19 symptoms at work last yesterday #naturalimmunity #mybodymychoice.”

If that employee knowingly came to work with COVID, he’s in for a world of hurt. But, even if it’s just a hoax, that employee may have committed a federal crime.

“Trying to scare people with the threat of spreading dangerous diseases is no joking matter,” said U.S. Attorney Ashley C. Hoff. “This office takes seriously threats to harm the community and will prosecute them to the full extent of the law.”

“Those who would threaten to use COVID-19 as a weapon against others will be held accountable for their actions, even if the threat was a hoax,” said FBI San Antonio Division Special Agent in Charge Christopher Combs.

So, there you have it. Don’t just hand a pink slip to an employee who jokes about spreading COVID-19 at work.

Hand him to the feds too.