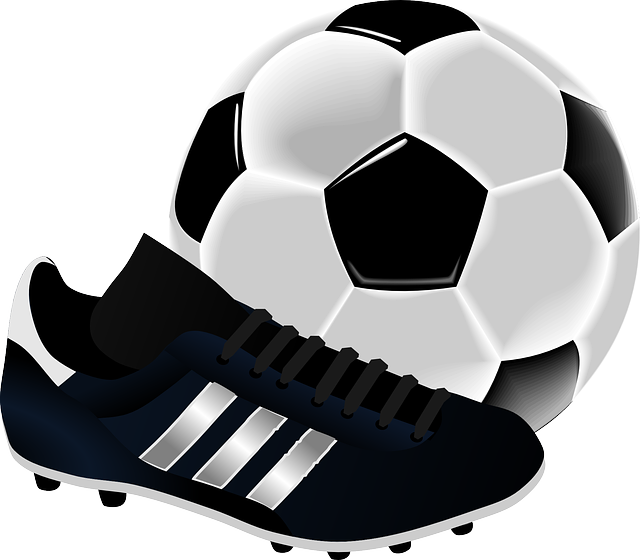 d Image by OpenClipart-Vectors from Pixabay

On Friday, a federal judge dismissed the EPA claim, concluding that the Federation did not pay the WNT less than the MNT because of their gender.

Indeed, the WNT was paid more than the MNT!

Before I explain the decision, I want to thank all who attended Friday’s Facebook Live on The Employer Handbook Facebook Fan page, especially my special guest, Jon Hyman.

We’ll do another Facebook Live this week on Friday, May 8, at 11:30 AM. This week, my special guest is the fabulous Kate Bischoff, employment attorney, speaker, and HR Consultant at tHRive Law & Consulting LLC. If you have hypothetical HR-compliance questions that you’d like for us to answer for a friend without providing any sort of legal advice or creating any attorney-client privilege, go ahead and ask them here.

We may just say, “It depends.” But, you’ll never know unless you ask.

How do you win (or lose) an EPA claim?

The EPA prohibits sex-based wage discrimination between men and women in the same establishment who perform jobs that require substantially equal skill, effort, and responsibility under similar working conditions. Ultimately, if the pay differential is because of any factor other than sex, the employer wins.

But, first, the plaintiff(s) must demonstrate that (1) they performed substantially equal work, (2) under similar working conditions, and (3) the defendant-employer paid more to employees of the opposite gender.

Here, the court concluded that the WNT could not satisfy its initial burden.

I wrote about the lawsuit when it was first filed (here). In that post, I quoted sources that highlighted some of the difficulties that the WNT may face in winning its EPA claim.

For example, the New York Times reported (here) that “direct comparisons between the compensation of the men’s and women’s teams can be complicated. Each team has its own collective bargaining agreement with U.S. Soccer, and among the major differences is pay structure: The men receive higher game bonuses when they play for the United States, but are paid only when they make the team, while the women receive guaranteed salaries supplemented by smaller match bonuses.”

The WNT alleged that the Federation paid the WNT at a lower rate than the MNT. The Federation, however, focused on the total compensation paid to the players under their respective CBAs. Indeed, the Federation employed an expert who opined that, from 2015 to 2019, payments to the WNT totaled approximately $24 million and averaged $220,747 per game, whereas payments to the MNT totaled roughly $18 million and averaged $212,639 per game

Yes, the women made more money overall, and got more money per game played.

Not only did the court credit the Federation’s expert, but it also noted that the WNT and MNT bargained separately for different contractual terms of employment. For example, as part of negotiations, the Federation offered the WNT a financial proposal similar to the MNT, which would have created more upside, but also greater downside. But the WNT rejected it, preferring an agreement that involved some element of guaranteed compensation instead of higher bonuses. Consequently, when the WNT countered that they would have made less money than the MNT under the terms of the MNT agreement, the court brushed this argument aside because the WNT had already rejected those terms.

The Court then brushed aside other WNT arguments. Yes, the Federation paid the WNT lower bonuses. Yes, the WNT would have made more under the terms of the MNT collective bargaining agreement than WNT did under the terms of its own CBA. Yes, Federation officials commented that WNT players are paid less than MNT players. But, the WNT got the benefit of its bargain with the Federation, and the WNT made more money per game and overall.

Well, the WNT’s Title VII claim is still alive; although, hardly a consolation prize given that this case was really about equal pay. And the WNT can appeal the EPA ruling to the Ninth Circuit.

But, this shows how tough EPA cases to win. So, I suspect that this case is going to settle. The New York Times agrees.

Otherwise, trial on the remaining Title VII claim is scheduled for June 16.