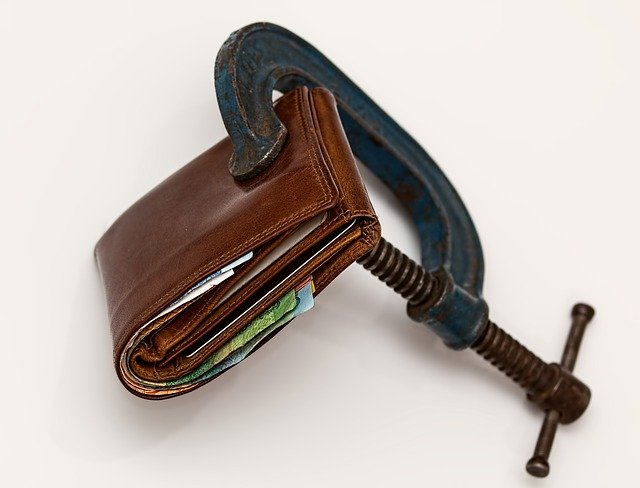 Image by Steve Buissinne from Pixabay

Many clients are stressing out about their Paycheck Protection Program CARES Act loans.

It’s not so much if they will obtain the loan, but rather how will they spend the loan proceeds?

That’s right, borrowers have eight weeks from receipt of PPP funding to spend 75% of that amount on payroll on employees, many of whom have with little or nothing to do for your business now.

The 75% rule notwithstanding, if you operate a non-essential business, it’s tough to convince furloughed and laid-off employees collecting more in unemployment compensation to return to work so that you can pay them less instead. And that’s without considering that the employee may feel as if s/he is being forced to work somewhere that she doesn’t feel safe.

But some relief is on the way.

Late last week, the U.S. Treasury updated its Frequently Asked Questions to include information about what happens when an employer with a PPP loan offers to rehire an employee, but s/he declines the offer.

Question: Will a borrower’s PPP loan forgiveness amount (pursuant to section 1106 of the CARES Act and SBA’s implementing rules and guidance) be reduced if the borrower laid off an employee, offered to rehire the same employee, but the employee declined the offer?

Answer: No. As an exercise of the Administrator’s and the Secretary’s authority under Section 1106(d)(6) of the CARES Act to prescribe regulations granting de minimis exemptions from the Act’s limits on loan forgiveness, SBA and Treasury intend to issue an interim final rule excluding laid-off employees whom the borrower offered to rehire (for the same salary/wages and same number of hours) from the CARES Act’s loan forgiveness reduction calculation. The interim final rule will specify that, to qualify for this exception, the borrower must have made a good faith, written offer of rehire, and the employee’s rejection of that offer must be documented by the borrower. Employees and employers should be aware that employees who reject offers of re-employment may forfeit eligibility for continued unemployment compensation.

Just don’t expect the Treasury to relax the 75% payroll spending requirement. Perhaps, Congress will legislate to change the percentages and timeline.

In the meantime, if you have PPP loan questions, it’s a good idea to pick up the phone and call a lawyer for help.