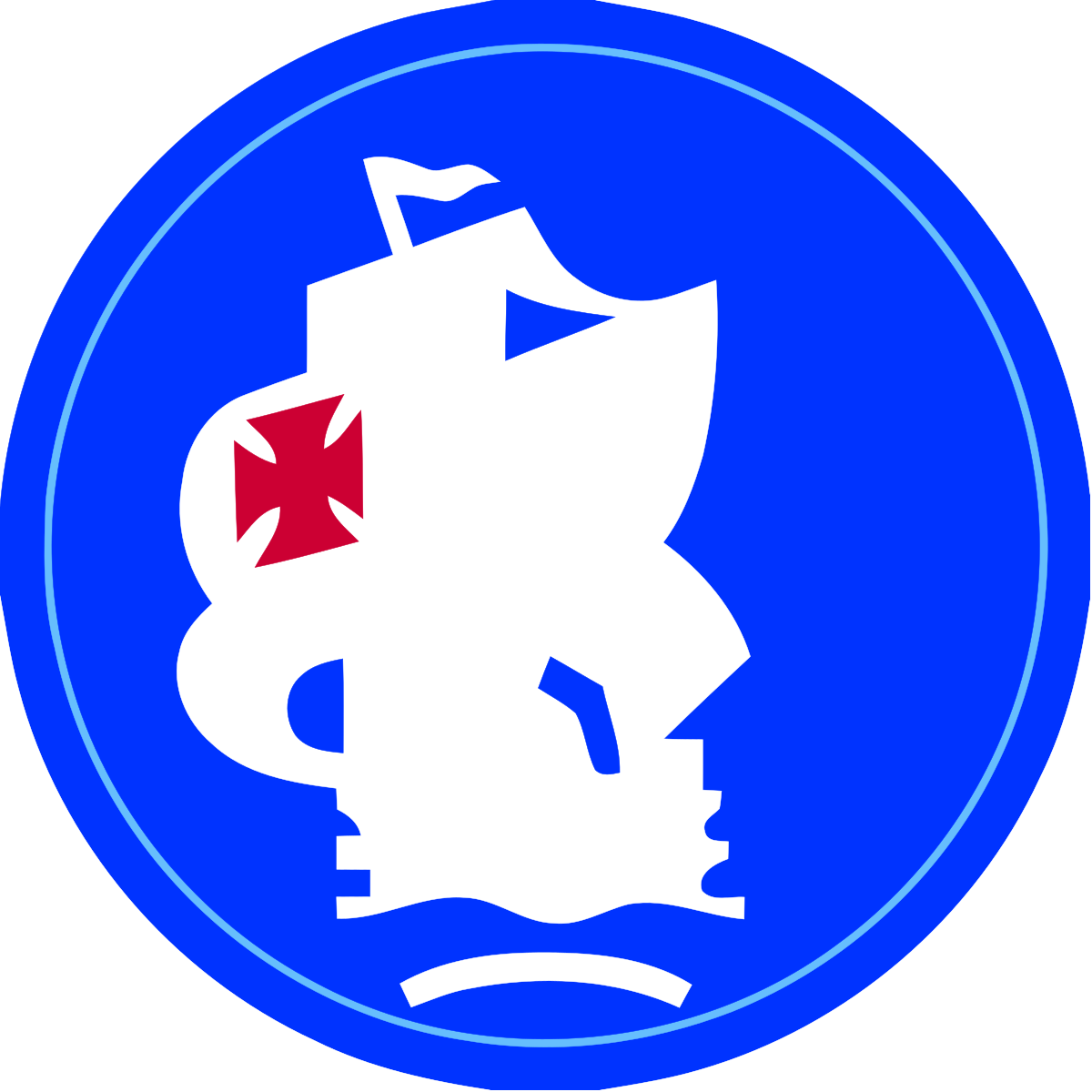 Yep, if you need me this morning, I’ll be at Fort Sam Houston, giving my spiel to U.S. Army South and some folks from Guantanamo Bay on social media and the workplace. How cool is that!

(In a dorky lawyer kinda way).

While that’s going down, let me catch you up with some other recent HR-compliance nuggets:

Have a great weekend, everyone!