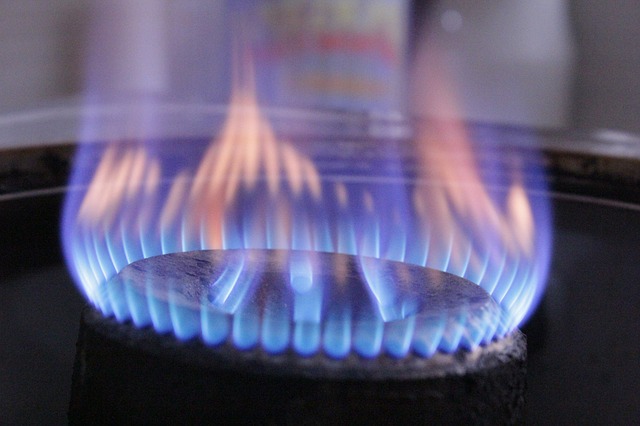 The heat is most definitely on.

Google and the myth of free speech at work.

Of all the write-ups I’ve read about this headline grabber, the best has to be Chris Isadore’s piece at CNN Money entitled “Free speech on the job, and what that means“.

I smell a Pulitzer runner-up for Chris.

Cooper Tire and some messed up protected concerted activity.

Many times on this blog, I’ve written about protected concerted activity. Section 7 of the National Labor Relations Act protects employees who discuss working conditions with one another.

A few years ago, I blogged here about a picket line at Cooper Tire and a gobsmacking decision from an Administrative Law Judge in which he concluded that a picketer can make all of the incredibly racist comments he wants with impunity (e.g., “Hey, did you bring enough KFC for everyone?” and “Hey, anybody smell that? I smell fried chicken and watermelon.”) as long as the statements are unaccompanied by threats or acts of intimidation.

And, FFS, yesterday the Eighth Circuit Court of Appeals agreed because…sticks and stones:

The comments were not directed at any one individual. Nor were they on display for an extended period. Runion’s words were a “package of verbal barbs thrown out during a picket line exchange.”

What about Title VII? That’s the federal workplace anti-discrimination law. Doesn’t that count for something? Yep, zero:

Runion’s comments—even if they had been made in the workplace instead of on the picket line—did not create a hostile work environment.

Cooper counters that it “has never claimed that Runion’s racist statements, standing alone, would entitle the African-American replacement workers to a judgment against Cooper for a hostile work environment. . . . Cooper’s position is that it has the legal obligation under Title VII to apply its lawful policy prohibiting harassment to racist statements (even on the picket line).” Still, Cooper was under no “legal obligation” to fire Runion. Cooper’s obligations under Title VII do not conflict with Runion’s reinstatement.

So, let’s see how this could play out:

Should it have counseled the picketer? Could that be interfering with protected concerted activity? How about doing nothing? Seriously?

No employer in America is or can be required to employ a racial bigot. Indeed, as amicus curae National Association of Manufacturers aptly points out, the court’s requiring of the petitioner to do so here, “is tantamount to requiring that Cooper Tire violate federal anti-discrimination and harassment laws, including Title VII and [42 U.S.C. §] 1981, as well as numerous other similar state and local laws.”

Thus, the two crucial issues at work in this presently mishandled dispute are (1) whether Anthony Runion exhibited racial bigotry directed toward African American employees of Cooper Tire and (2) whether the exercise of such bigotry is protected by the terms and conditions of the National Labor Relations Act (NLRA). The answer to question one is clearly yes and the answer to query two is undoubtedly no!