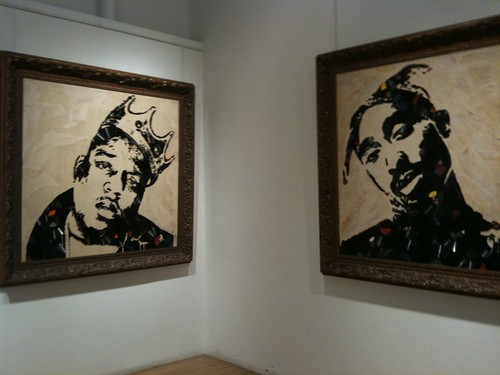 This may not be Magic vs. Bird or Biggie vs. Tupac. Those battles are too close to call.

But, if I were to ask you which side of the country, east coast or west coast, would offer greater judicial support for the employment rights of medicinal-marijuana cardholders, you’d say west for sure, right?

And you’d be wrong…

While Washington and California have given the back of the hand to any duty an employer may have to accommodate an employee’s off-duty use of medical marijuana, across the country, we’ve seen the polar opposite in recent months.

And, on Tuesday, a Connecticut federal judge held (here) that federal law (Controlled Substances Act, Americans with Disabilities Act, and Food, Drug, and Cosmetic Act) does not preclude enforcement of a Connecticut law that prohibits employers from firing or refusing to hire someone who uses marijuana for medicinal purposes.

Answering your questions about marijuana in the workplace.

Last week, before presenting a conference general session entitled “Marijuana in the Workplace: Don’t Get Caught Unprepared,“ I asked you guys, “What would you like to know about the law on employee use of medicinal marijuana?”

The responses generally fell into four buckets, each of which I’ll dip into now: