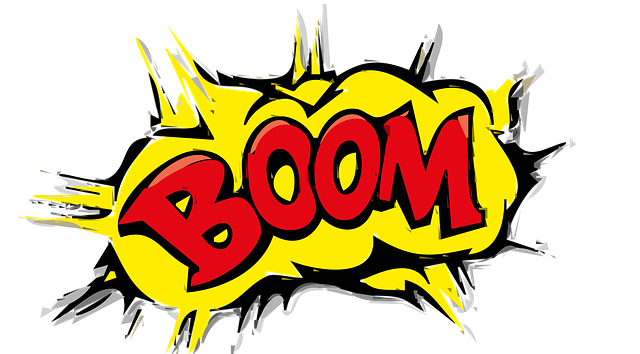 Today’s post is brought to you by the letter “S.”

Back in 2010, the U.S. Equal Employment Opportunity Commission filed two religious-accommodation lawsuits against a company called JBS USA, LLC. One was in Nebraska. I’ve blogged about that one before (here). The other was filed in Colorado. And that’s the one I’m blogging about today.

The Duty to Preserve Information

Generally, when a lawsuit gets filed in federal court — heck, when a Charge is filed with the EEOC, or maybe even before that when a company reasonably anticipates that an employment dispute could eventually become a lawsuit, that company must begin to preserve all documents relating to that potential lawsuit. That doesn’t mean every single document at the company. But, it does mean documents that could support the company’s defenses (or even the ones that help the employee’s case). And a “document” could just about anything, whether paper or electronic.

Generally, when the duty to preserve begins, an attorney — maybe an in-house or outside counsel — will generate a litigation-hold notice to guide the company on its duty to preserve information.

(I like to think that I have a pretty good form, which I adapted from the EEOC. If you’d like a copy, I’m happy to share it. Just email me. But, make sure to run whatever I send you by a lawyer before you use it.)

When a party complies with its duty to preserve information, it’s all good. Otherwise, you get what happened to JBS in the Colorado lawsuit, where the EEOC sought sanction against JBS for the company’s alleged failure to preserve and produce two types of records tracking delays on JBS’s production line. Indeed, a corporate designee from JBS testified at deposition that some of the records had been destroyed.

Spoliation occurs when a party loses or destroys evidence that it had a duty to preserve because it was relevant to proof of an issue at trial in current or anticipated litigation. Sometimes, it’s accidental. That is, a company will implement a litigation hold, sh*t happens, and a document accidentally gets lost. In those situations, courts are generally understanding.

In other more egregious cases, however, the court can impose some nasty sanctions. A spoliation sanction is proper where:

Still, JBS claimed that the EEOC suffered to prejudice. Unfortunately for JBS, the judge disagreed:

JBS argues that the EEOC has not shown that it was prejudiced because the EEOC cannot show the records are relevant. JBS argues that the records do not show whether any slowdown or stoppage was related to a prayer break because the information they contain “is only as specific as the information known to the person filling out the Down Time Report.”And yet, several JBS managers have claimed that prayer breaks caused production delays. This is precisely the testimony that the EEOC believes it could rebut through the Down Time Reports and Clipboards….If the records did reveal a correlation or lack thereof between prayer times and production line slowdowns or stoppages due to Muslim employees being on unscheduled breaks, such evidence would make it “more or less probable” that production was reduced by unscheduled prayer breaks.

The other dreaded “S”: Sanctions

A court looks at a number of factors in determining how to punish spoliation:

In this case, the Court determined that JBS should be precluded from “arguing at trial or presenting any evidence that allowing prayer breaks causes downtime or slowdowns in production.” In other words, JBS is now deprived of an undue-burden defense.

It’s unclear to me in this particular instance what type of litigation hold JBS had in place. Notwithstanding, here we are.

So the lesson here is that when you recognize, either as lawyer or client, that litigation may be on the horizon, it’s time to have a serious chat about preserving information that could potentially relate to the lawsuit. This has many layers, among others:

Without a good action plan to address this early on, well, just ask JBS.