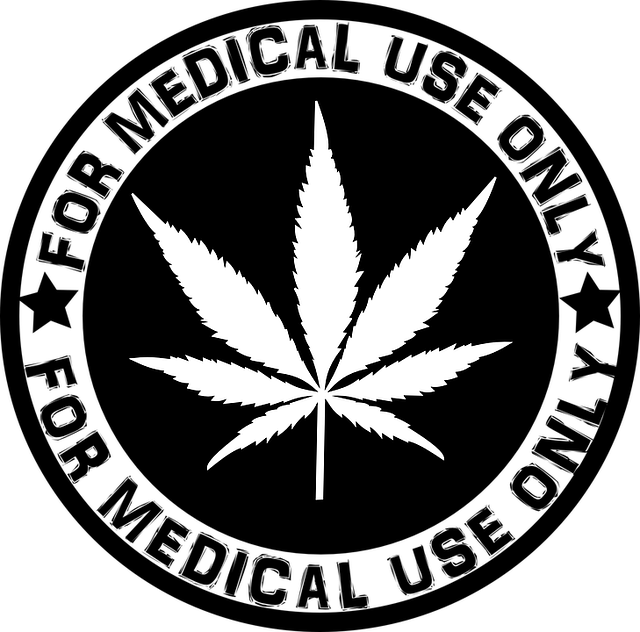 It’s been a while since we addressed the legalization of medical marijuana in the Commonwealth of Pennsylvania, and what that means for employers. It was about two years ago to be precise.

Last October, I presented on this topic at the SHRM Lehigh Valley “annual” October Conference.  But, many of you weren’t there. And, with the first medical marijuana dispensaries opening for business this weekend, this seems like as good a time as any to update my Pennsylvania peeps on what that means for your workplace.

(The rest of you can connect with me on LinkedIn.)

Yes. Nothing in the new law prohibits that.

Does that mean we can fire a job applicant who tests positive?

(There’s going to be a lot of that in this post.)

Here’s what the law says:

“No employer may discharge, threaten, refuse to hire or otherwise discriminate or retaliate against an employee regarding an employee’s compensation, terms, conditions, location or privileges solely on the basis of such employee’s status as an individual who is certified to use medical marijuana.”

So, you can’t fire someone just for having a medical marijuana card. However, if someone produces that documentation in an interview — that would be some messed-up interview BTW — you can still make a conditional job offer and drug test.  The open question is, once that person tests positive, can you rescind the job offer?

If employing that person would cause your business to violate federal law, then you can rescind. Here’s what the law says about that:

“Nothing in this act shall require an employer to commit any act that would put the employer or any person acting on its behalf in violation of federal law.”

But, for the rest of you…

(I’ll leave you hanging for a bit. Scroll down if you can’t wait.)

Can we fire someone who is under the influence of medical marijuana?

Yes. Here’s what the law says about that:

Ok, but do we have to accommodate employee use of medical marijuana?

“Nothing in this act shall require an employer to make any accommodation of the use of medical marijuana on the property or premises of any place of employment.”

We know that it is more likely than not that someone who is using medical marijuana has an underlying disability under the Americans with Disabilities Act. And an employer must accommodate a disability if doing so is reasonable and will allow the individual to perform the essential functions of the job.

The Pennsylvania MedMar law absolves PA employers from the “accommodation of the use of medical marijuana on the property or premises of any place of employment.” But, it says nothing about accommodating use off of the property or premises. Indeed, one could argue that if PA legislators wanted to give employers the option not to accommodate employee use of medical marijuana outside of work, they certainly could have added that language to the statute. Thus, by not including it, employers do have to accommodate such use. Indeed, that argument has worked a few times in other states.

But, I don’t think that argument flies in PA, and here’s why.

Marijuana is still a Schedule One drug, a controlled substance that is illegal under federal law. Indeed, the ADA explicitly states that a person with a disability cannot be someone who uses illegal drugs. Additionally, the Pennsylvania Human Relations Act carves out from the definition of “disability” the “current, illegal use of or addiction to a controlled substance, as defined in section 102 of the Controlled Substances Act.” Section 102 of the Controlled Substances Act includes marijuana. (Technically, it says marihuana. But, you get the point.)

So, I would argue that there is no duty in PA to accommodate an individual who uses medical marijuana. That said, unless it would cause your business to violate federal law or otherwise create a safety hazard at work, nothing is prohibiting you from providing that accommodation.

Will you accommodate employee use of medical marijuana? Let me know. I’d like to hear from you.