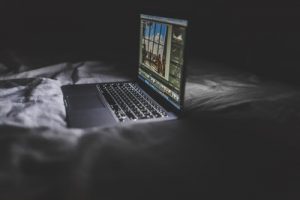 Do your employees appreciate that what they do on social media on their own time can cost them their job?

Do your employees think that “freedom of speech” can save them from getting fired?

Last week, a radio talk-show host in Tennessee went on Twitter after Loyola upset the University of Tennessee to advance to the Sweet 16 in the NCAA Men’s Basketball Tournament.

Except, he didn’t use asterisks.

For those who don’t know about the celebrity of Sister Jean, she is the Loyola Ramblers 98-year-old team chaplain.

The radio host claims that the tweet, which he has since deleted (here is the NSFW screencap), was a joke.

As you may imagine, most weren’t laughing.

So, the Chicago Tribune’s David Haugh decide to explore this further in his column, “I wanted to know why anyone would tweet the F-word at Sister Jean, so I called the host who did.” 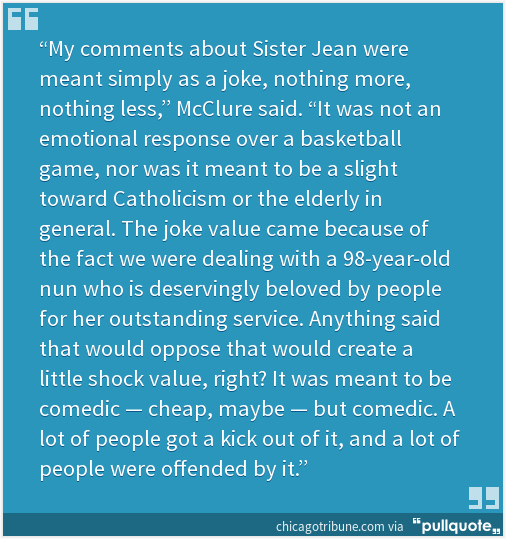 But, what about freedom of speech?

I’ve been doing more anti-harassment training and speaking gigs than in past years. Yes, #metoo has been a big motivator for employers to get their houses in order. But, I don’t spend all of my training time on sexual harassment. Other stimuli have created potential liability in the workplace.

For example, the United States is far more politicized than it was a few years ago.

This conversation is polarizing; that’s no shock. However, it’s the mean spirit with which many engage in political discourse that has created problems.

And a Republican responds with a sarcastic meme as to why “down” is correct and no reasonable person would ever conclude otherwise.

Social media has only fueled this fire. Behind the firewall of a computer, shielded from the whites of the eyes of the people with whom we engage, too many of us have jettisoned respectful discourse for dismissive antagonism.

We call each other snowflakes.

“Disagree with me? Oh, you don’t like what I have to say? Get a thicker skin!”

It’s in this spirit that the Tennessee radio host doubled down on his “joke”: 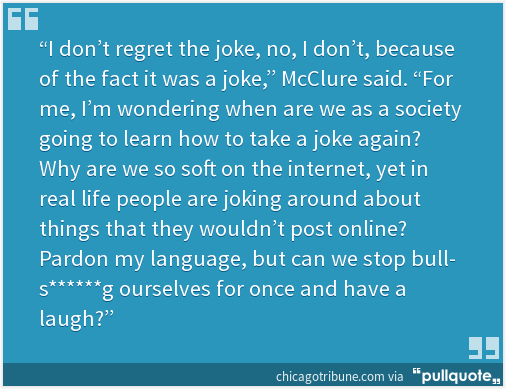 Fortunately, for the radio host’s sake, he kept his job. But, it wasn’t without some drama. 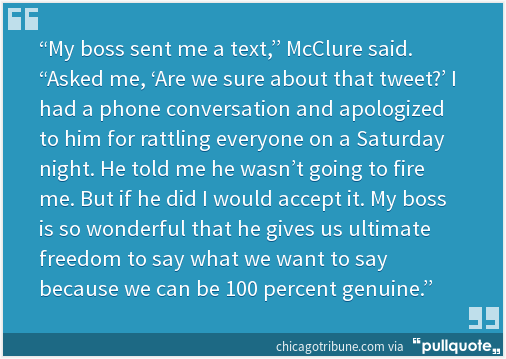 Ultimate freedom to say what we want?

I think you’ll find that this situation is the exception to the rule.

In my experience, many workers do not appreciate that what they say or do online on their own time can lead to their termination of employment. In doing so, they conflate freedom of speech with at-will employment.

(I understand that some public-sector jobs and states may have added protections for off-duty or political speech. And the National Labor Relations Act could apply in certain circumstances — but probably nothing akin to what I’m discussing here.)

Most companies neither want to deal with the fallout from co-workers or customers when an employee goes too far online. If that applies to your workplace, it is critical that you communicate that to your employees. Remind employees that, while they have First Amendment rights, freedom of speech is not going to save their job from an outspoken opinion — especially one that’s racist/sexist/xenophobic/bigoted.

So, since many of you are in the scheduling anti-harassment for 2018, consider including this training item on the agenda.