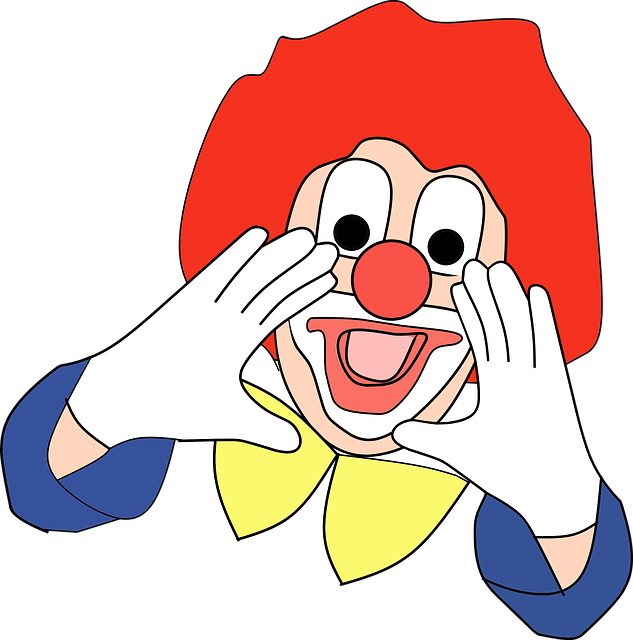 Many of you have Googled or otherwise searched for a job candidate online before extending an official offer. I imagine that there were times that you found something objectionable that caused you to reconsider the offer.

But, how many of you have actually gone so far as to publicize your selection process on social media and shame the candidate?

“Go on with your bad self.”

According to multiple published reports, a woman who applied for an internship with a company in Texas was shocked to learn that the company had publicly shamed her by sharing one of her bikini photos on its Instagram account.

Here’s more from my go-to clickbait source, the Daily Mail:

[The would-be intern] applied to the marketing company … which later posted her photo saying it was ‘looking for a professional marketer – not a bikini model’.

A caption on the image read: ‘PSA (because I know some of you applicants are looking at this): do not share your social media with a potential employer if this is the kind of content on it.

‘Go on with your bad self and do whatever in private. But this is not doing you any favors in finding a professional job.’

Public reaction is swift and merciless.

@SheRatesDogs then tweeted a copy of the captioned photo along with: “This girl applied for an internship at a company, and they put up this screenshot of her in a bikini on their company Instagram, publicly telling everybody they wouldn’t hire her because of this photo.”

As of Thursday night, that tweet has 61.2K likes and 7.8K retweets.

Metro reports that the company’s owner states that the applicant’s social media did not disqualify her from the position.

So, what was the company thinking?

I have no idea.

Generally, what people do on their own time should have little bearing on their job qualifications. Did the applicant exercise poor judgment by posting a revealing bikini photo on Instagram and could that poor judgment reflect on her ability to perform the job for which she has applied? I’m not here to debate that. Although, it’s not against the law for the company to pass on this candidate because of her photo.

But, whatever your business decision may be on that issue, keep it professional. Don’t publicize it.