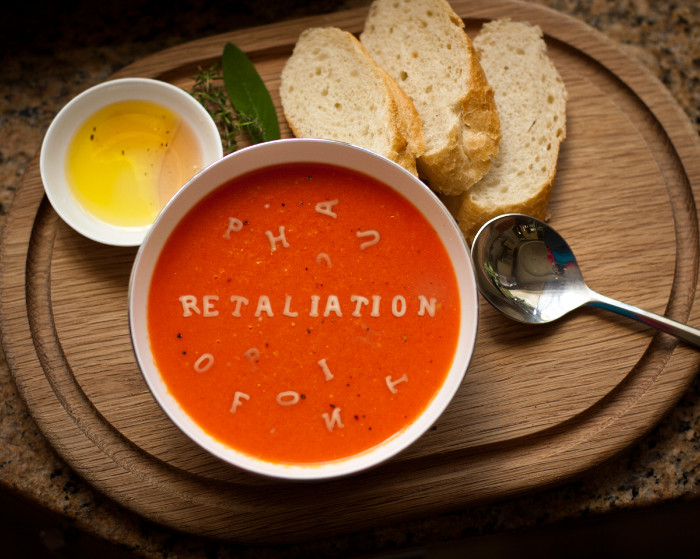 Retaliation is one of the most common employment claims pursued in court. Indeed, it’s the #1 claim individuals make at the U.S. Equal Employment Opportunity Commission (EEOC).

A retaliation claim consists of three elements: (1) a protected activity; (2) materially-adverse employment action; and (3) a nexus between them. An employee engages in “protected activity” when s/he complains of an employment practice that s/he “reasonably believes” violates the anti-discrimination laws.

In this recent federal court opinion I’m addressing today, the plaintiff claimed that he engaged in “a litany of allegedly protected activities.” Let’s cue the music and see if he’s right.

Generalized complaints are not protected activities.

An employee’s complaint “must be sufficiently specific to make it clear that the employee is complaining about conduct prohibited by” the anti-discrimination laws to amount to protected activity. Complaining about unfair or unpleasant treatment generally won’t cut it.

The plaintiff also complained that he been the “victim of abusive behavior” by the hospital’s “managerial staff,” and that his numerous complaints had been “ignored” by management.

These complaints are vague and none of them implicate any federal anti-discrimination laws. Therefore, had the defendant fired the plaintiff for any of these complaints, he would not have a tenable retaliation claim.

The court pointed out that the plaintiff’s complaint bore “oblique references” to “discrimination,” “retaliation,” and a “hostile environment.”  Often, complaints that reference these terms constitute a protected activity, but not always. I’ll let the court explain:

None of these communications … can reasonably be read as alleging an unlawful employment practice under the anti-discrimination laws. None contains any reference to a protected characteristic, such as race or gender, nor does any allege any circumstantial evidence of race- or gender-based animus. For the most part, the communications also allege only petty slights and trivial inconveniences, which are not actionable under the anti-discrimination laws. Sprinkling a run-of-the-mill employment gripe with words like “discrimination” does not transform it into protected activity “if nothing in the substance of the complaint suggests that the complained-of activity is, in fact, unlawfully discriminatory.”

Complaining about generic insults without other unlawful animus isn’t a protected activity.

For example, the plaintiff claims that he engaged in protected activity when he complained about a chief nursing officer calling him a “criminal.” The plaintiff said that the word “criminal” is “racially charged.” Last I checked, there are criminals of all races, creeds, genders, ages, etc. But, let’s see what the court thinks of the plaintiff’s argument:

This argument lacks merit. The term “criminal” is facially race-neutral, and Plaintiff offers no other evidence that the remark was motivated by racial animus; accordingly, no reasonable juror could interpret this remark as evincing a hostile work environment, an intent to discriminate, or any other unlawful employment practice.

The refusal to sign a separation agreement may not be protected activity.

Apparently, the plaintiff was a serial complainer. So, the defendant proposed a settlement agreement to mitigate some of the risk and the plaintiff refused to sign.

While a plaintiff’s refusal to sign a settlement agreement is a protected activity if that refusal communicates an intent to complain about discriminatory employment practices, the plaintiff offered no such evidence. Instead, he testified that he refused to sign the settlement agreement because he did not want to waive his right to pursue an “obstruction-of-justice” action against the defendant for its having “lied to the courts” during a prior lawsuit.

Filing complaints with the National Labor Relations Board (NLRB) is probably not a protected activity under anti-discrimination law.

The plaintiff twice complained to the NLRB. Although it is possible for a complaint made to the NLRB to raise anti-discrimination issues, union grievances and other unfair labor practice claims that do not allege discrimination do not constitute protected activity within the meaning of Title VII of the Civil Rights Act of 1964.

Neither is appealing the dismissal of the NLRB complaint, which the plaintiff also alleged amounted to protected activity.

Conversations about overtime are not protected activity under Title VII.

(Tired yet? Imagine having to write the brief to respond to all of these baseless claims.)

The issuance of a right-to-sue letter from the EEOC is not a protected activity.

As you could imagine, the plaintiff was a bit of a frequent flier at the EEOC. Any charge of discrimination he filed would be protected activity. However, when the EEOC shuts down its investigation, the receipt of an EEOC right-to-sue letter is not considered a protected activity.

It’s just something that arrives in the mail, like a coupon sampler.

(Finally,) filing a discrimination lawsuit is a protected activity, unless…

You forget to plead it in your complaint like the plaintiff did here. 🤦‍♂️