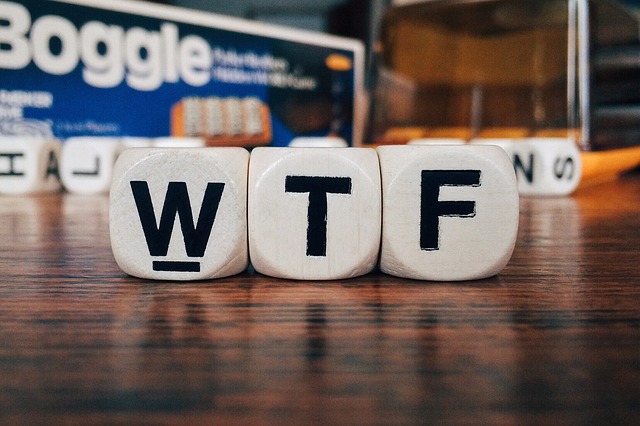 Image by Wokandapix from Pixabay

I’ll give you a few seconds to pick your jaws up off the floor before I continue.

The Newberg Graphic (here) appears to be the first one to break the news:

A staff member at [an] Elementary School in Newberg showed up to work in Blackface on Friday, Sept. 17, calling herself Rosa Parks in protest of a vaccine mandate for all school district staff.

A fellow staff member at the school who provided initial information on the incident said … a special education assistant who the school district said it would not name due to it being a personnel matter — darkened her face with iodine.

The concerned staff member, who requested anonymity for this story, said [the co-worker] explained that she intended to look like Rosa Parks and have her actions serve as a protest of a mandate requiring school district employees to be vaccinated against COVID-19.

The school subsequently released this statement in which it condemned the racist behavior and placed the staffer on administrative leave.

(I guess that the school opted for administrative leave rather than a termination because of a union contract. But that’s just a guess.)

This school has had an awful run recently. Last week, a student was connected to a racist ‘slave trade’ Snapchat group.  Meanwhile, Newberg Graphic also notes that “a controversial decision by the school board has led to a months-long battle to ban Black Lives Matter flags, Pride displays, and other perceived ‘political’ symbols.”

But for those who may not understand why blackface is racist, “white performers in blackface played characters that perpetuated a range of negative stereotypes about African Americans including being lazy, ignorant, superstitious, hypersexual, criminal or cowardly.” You can read more about the racist history of blackface in this article at history.com.

Usually, I save my blackface posts for November 1 after an employee doesn’t get the Halloween memo. But, here we are.