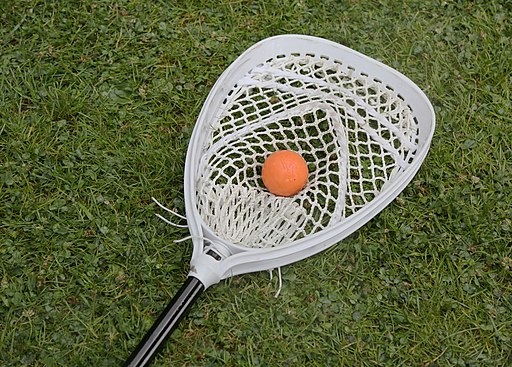 Over at the FisherBroyles Employment Law Blog, my partner, Amy Epstein Gluck, wrote here about a recent federal court finding that a Catholic school could not avoid discrimination claims after firing a gay teacher from a secular position.

Serendipitously, I just read a story about a lesbian seeking to become a women’s lacrosse coach at a Catholic high school. The school initially withdrew the offer. But, this story has a happy ending.

Before I share the details, let’s take a step back and discuss the “ministerial exception” briefly. Here’s how Amy described it in her blog post:

The “ministerial” exception bars Title VII claims filed by employees who serve in clergy-based roles for a religious employer.

Indeed, SCOTUS has defined a “ministerial exception” to the anti-discrimination laws as a concept that protects religious organizations from being sued about their decisions to hire or terminate employees who can be described as “ministers.”

But, because there’s always a “but,” the exception applies only to employees who perform essentially religious functions, namely, those whose primary duties consist of engaging in church governance, supervising a religious order, or conducting religious ritual, worship, or instruction.

Now let’s get back to the lacrosse coach. According to John Riley’s story in the Metro Weekly, the school hired a very qualified woman for the position. However, in filling out the paperwork relating to the job, she listed her wife as her emergency contact, which then prompted the catholic school to rescind her job offer.

But Sophie Sherrie at the Chicago Sun Times reported that support for the coach grew exponentially once word got out. First, students and parents protested outside the school, distributing rainbow masks to classmates. Then, students and alumni created an online petition calling for the coach’s reinstatement and for the school to implement new, more inclusive policies. As of Monday night, more than 3,400 people had signed.

On Monday night, the school reversed its decision and reinstated the coach. Here’s the school board’s statement:

“The Board has heard from members of the [school] community on all sides of this issue over the past several days. We had an honest and heartfelt discussion on this very complex issue at our meeting. Going forward we will look for opportunities for dialogue in our community about how we remain true to our Catholic mission while meeting people where they are in their personal journey through life. For now, we hope that this is the first step in healing the [school] community.”

It might have been tough to squeeze a women’s lacrosse coach position into the ministerial exception.

Perhaps the school came to the same conclusion.