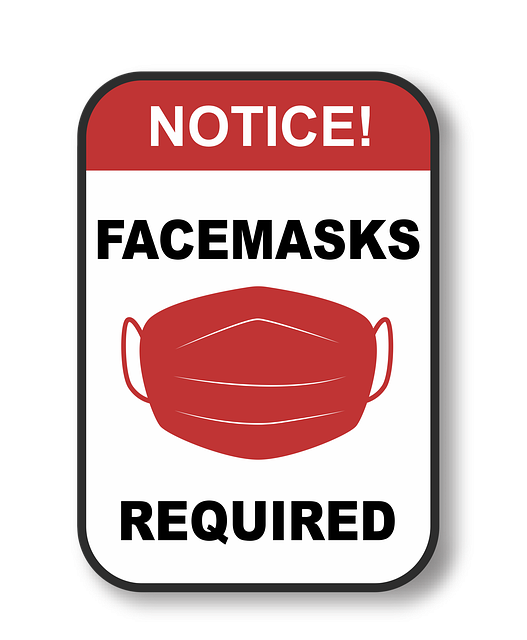 Image by Venita Oberholster from Pixabay

Several states and cities require that individuals wear masks in indoor public places, regardless of vaccination status. Independent of any state or local law, many businesses require the same. In either case, you’d think that not only would those rules apply to everyone, but leaders would lead by example.

Well, the mayor of one of the largest cities in the United States is now drawing unwanted headlines after apparently disregarding her city’s indoor mask mandate.

According to multiple reports (like this one), a video shows the mayor dancing and singing without a mask at a local club. This report also notes that the mayor posed mask-less with attendees and some musicians performing that night.

Now, in her defense, the club reportedly required proof of vaccination for all customers. However, the local indoor mask mandate does not allow this behavior. Rather, it only provides masking exceptions for eating and drinking, which the mayor appears not to have been doing at the time.

This isn’t the first time a politician was caught in a “do as I say not as I do” mask moment. California Governor Gavin Newsom attended an unmasked birthday dinner at a restaurant last year while preaching to Californians that they should remain home and avoid public indoor gatherings.

And, to his credit, he apologized. The mayor, however, did not. Instead, the mayor doubled down.

“Don’t feel as though you have to be micromanaged about mask wearing. Like, we don’t need the fun police to come in and try and micromanage and tell us what we should or shouldn’t be doing.”

I don’t mean this to be political; it’s not.

There’s an employment point to all of this. And at the risk of sounding preachy, here it is: If you’re going to have rules in the workplace — COVID-related or otherwise — everyone needs to follow them. And there must be accountability and consequences when people break those rules.

I’m not suggesting that the city oust its mayor for violating the COVID-19 indoor mask mandate. But, without any semblance of remorse or responsibility, her message to others is that the rules don’t matter.  Or, worse yet, the rules only apply to some people, but not others.

And when you have unequal or unfair treatment, morale suffers, and discrimination claims follow, said the management-side employment lawyer.

So either have the rules and enforce them evenly or change the rules for everyone.