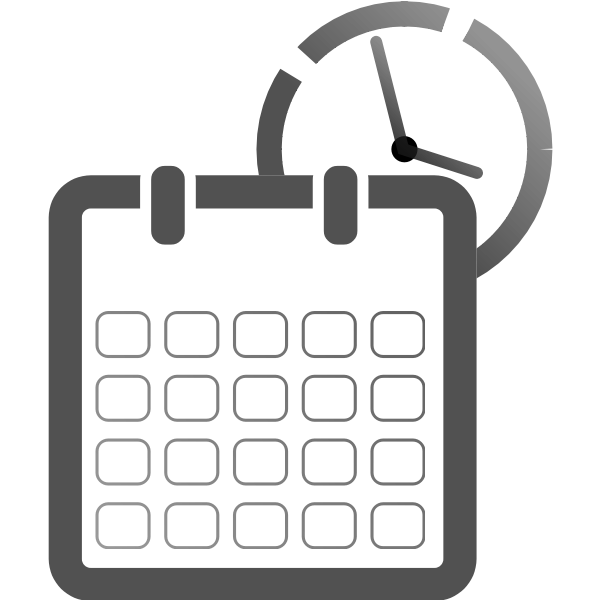 Regular, in-person attendance is generally critical to performing one’s job. So, when an employee exhausts her twelve weeks of leave under the Family and Medical Leave Act only to miss another 33 days of work (resulting in a 59% absentee rate), one’s job security may be in jeopardy.

But, let’s back up a sec, as I tell you the facts of this disability discrimination case I read last night.

The plaintiff-employee worked for the defendant-employer as an auditor. It seems the parties generally agreed that coming to work regularly and on-time was an essential function of this job.

Things were going pretty well for the plaintiff for a while: promotions, praise, awards. But, then in 2013, she was diagnosed with irritable bowel syndrome (“IBS”), a digestive disease that caused her severe stomach cramping and sudden diarrhea.

The defendant provided the plaintiff with 12 weeks of intermittent FMLA leave. Notwithstanding, her work began to suffer, and the defendant noted it. Among other things, the plaintiff was letting her team members slack off, while she was taking excessive breaks, which I divine weren’t necessarily related to the IBS.

The following year, after the plaintiff exhausted her FMLA leave, the company let her take additional leave under the Americans with Disabilities Act for a month to bridge her until she became eligible again for more FMLA leave. However, within five weeks, she arrived to work late or departed early fourteen times. The plaintiff admitted that the IBS did not cause her absences (oversleeping, traffic, trick-or-treating with a friend’s child, etc.).

The plaintiff did not dispute the defendant’s account that an auditor needed to perform his/her job from the office. Instead, she claimed that the company allowed other folks to perform their tasks remotely.

Except, here’s the thing. Those employees were not auditors; they were in IT. And the court wasn’t too taken by this apples-to-oranges comparison.

Plus, Sixth Circuit Court of Appeals, which decided this case, had already decided another one involving a plaintiff with IBS who requested a lot of leave from work. In that case, the plaintiff sought to telecommute four days per week, and the court concluded that it was not a reasonable accommodation.

In this case, the plaintiff’s accommodation requests were more modest, occasional flexibility to arrive late and leave early when her IBS symptoms flare. But, she flat out missed a lot of work. Too much. And that was a no-go according to the Sixth Circuit:

Even assuming (contrafactually) that [Plaintiff’s] IBS caused all of her tardiness, early departure, excessive break-taking, and full-day absences, authorizing [Plaintiff] to arrive late or leave early on occasion would not have come close to solving her attendance problem. Recall that by the end of her employment, [Plaintiff] missed work nearly 60% of the time. Because she evidently requires vastly more flexibility and time off than she proposes, [Plaintiff] fails to suggest an accommodation that would enable her to attend work in person regularly. She thus cannot establish that she remains “qualified” for her job.

Do not take for granted that regular attendance is an essential function of every job. If it is an essential function of a particular job, make sure that it is memorialized in a job description and communicated to the employee and his/her manager to enforce. Then, document when the employee is late, leaves early, or just misses work altogether. (Hopefully, most of this is obvious to you).

Of course, if an employee needs and qualifies for leave under the FMLA, provide it without penalty. But, once s/he exhausts that leave, you can (and should) consider any reasonable accommodations under the ADA that the employee may need to perform the essential functions of the job. But, you do not need to relax essential job functions like attendance.