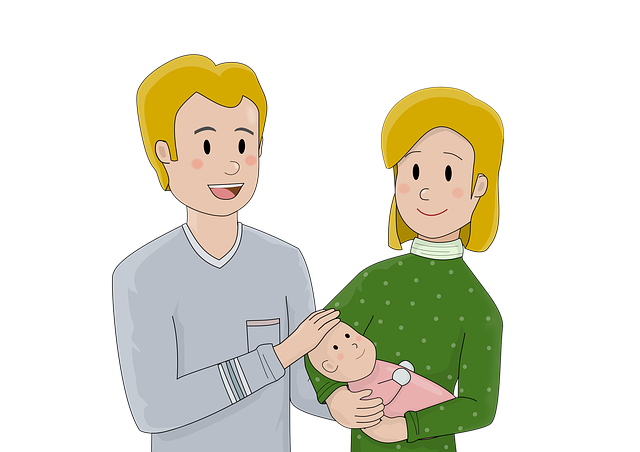 Image by Pintera Studio from Pixabay

Several media outlets, among them Law360 and NBC News, are reporting that Congress almost has a deal done to provide 12 weeks of paid leave to employees to care for a newborn or adopted child or to care for a family member.

But, to take advantage of this paid benefit, you need to work for the federal government.

Tal Axelrod and Jordain Carney reporting at The Hill (here) include reactions from both Sen. Kirsten Gillibrand (D-N.Y.) and Ivanka Trump, who have worked to get this legislation across the finish line. Sen. Gillibrand noted that this law will bring parental leave to nearly 3 million American workers, while Ms. Trump notes that the legislation will provide paid parental leave for all federal employees.

Lindsay Wise and Michael C. Bender from The Wall Street Journal (here) include draft language from the bill, which states that “employees must have worked for the government for one calendar year and stay for at least 12 weeks after taking the leave. A waiver of this requirement would be allowed for a physical, mental or other issue outside of parents’ control that prevents them from returning to work.”

It is not clear how much it will cost to provide this paid parental leave.

Nothing in this legislation would impact the terms and conditions of the Family and Medical Leave Act for private-sector workers. However, those employees will have to wait for paid parental leave, at least under federal law. Eight states and the District of Columbia have laws providing for paid family leave.

I’ll close the loop on this story once the legislation is finalized and the President signs it into law.