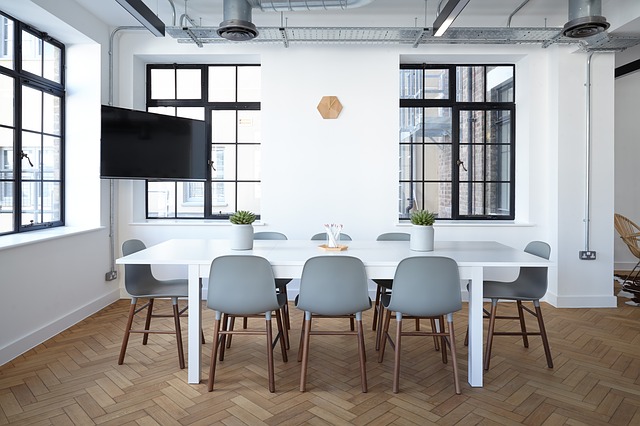 Image by Pexels from Pixabay

Last week, I quizzed you on how to handle a request for a religious accommodation to be excused from attending a weekend company holiday party. That was easy.

Today’s ‘what would you do’ is much more difficult.

Zero tolerance or does context matter?

In a little bit, I’m going to ask you how you would handle Edward and Ernest.

But first, Logan Wroge at the Wisconsin State Journal reports (here) about a similar situation at a school in Wisconsin in which a black security guard responded to a call about a disruptive student whom the assistant principal was escorting out of the school.

According to the security guard, the situation escalated when the student called him “the N-word along with other obscene words.”

According to the report, the security guard’s use of the racial slur cost him his job. The school’s position is that racial slurs are inexcusable, regardless of context, The security guard is appealing the school decision through the union.

What would you do?

Let’s get back to Edward and Ernest. Glance up at the facts and remember your zero-tolerance policy. (‘Zero tolerance’ doesn’t necessarily mean “you’re fired,” but it does assume consequences.)

Now, here’s why they pay you the big bucks. How would you handle the situation with Edward and Ernest?