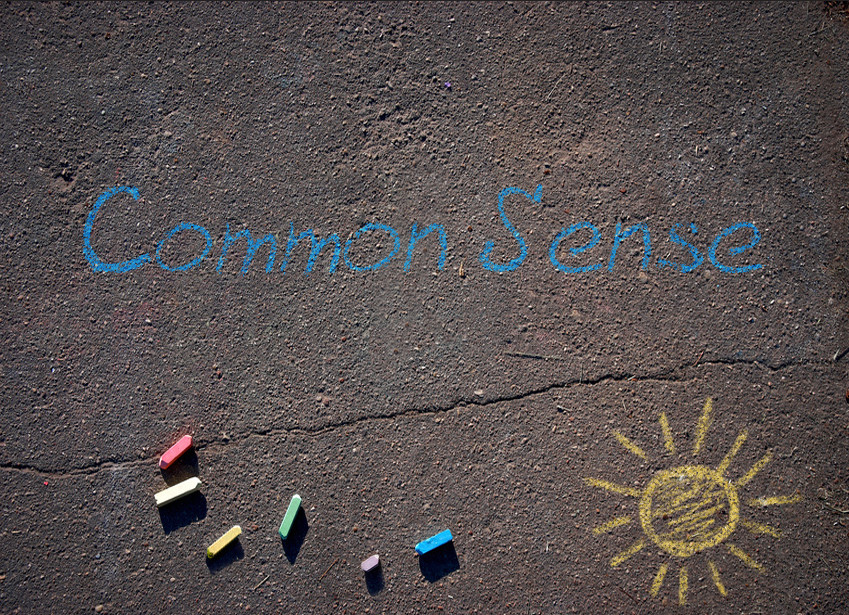 Yesterday, I blogged here about a black man who was fired for repeating a racial slur directed at him as he told the person to stop. According to multiple reports, his employer’s position was that it had a zero-tolerance policy on racial slurs in the workplace — inexcusable, regardless of context.

Well, the school hired him back.

Still, I asked readers of this blog how they would have handled a similar situation in their workplace. To a person, everyone who emailed me agreed that the employer overreacted by firing the employee. Indeed, the consensus was that context mattered. That is, after a student called the security guard the ‘n-word’, the security guard did not repeat the ‘n-word’ as a counterattack against the student. Instead, because the guard was offended, he told the student to stop calling him the ‘n-word’.

But, he still said the ‘n-word’ and, if you have a zero-tolerance policy against racial slurs, those two don’t mesh. So, most agreed that some form of counseling was in order to address more appropriate ways of responding in similar future situations.

Other readers remembered the ‘human’ in human resources and stressed that the employer should ensure that the security guard, the target of a racial slur, knows that the company has his back and is taking reasonable, affirmative steps to ensure that such slurs aren’t directed at him in the future.

Finally, there was one reader who suggested that disciplining the employee for protesting these working conditions could infringe on the guard’s rights to engage in protected concerted activity. That is, he was trying to improve the workplace for himself and others. I don’t know whether that argument would succeed ultimately, but let’s just say that I’m upset that I didn’t think of it first.

Didn’t get a chance to weigh in yesterday? Email me and let me know how you would have handled this situation.